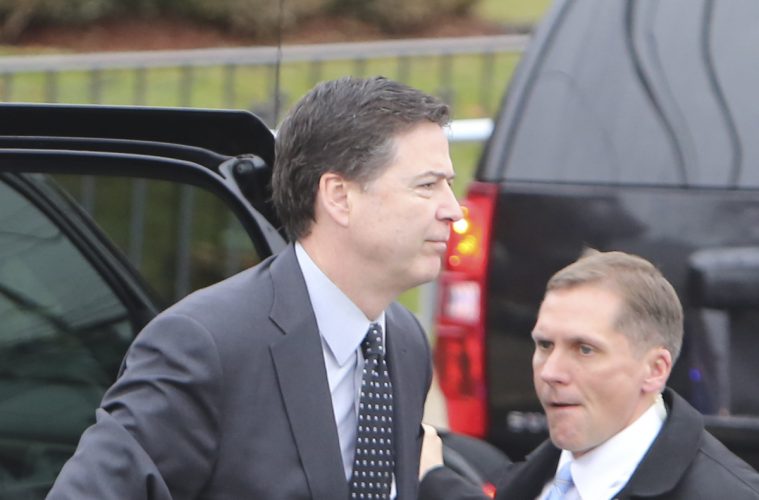 During the 2016 presidential campaign, many Americans questioned the way the FBI handled or mishandled the investigation of Hillary Clinton’s email scandal. Now, FBI Director James Comey and the FBI are now under investigation concerning the Clinton email scandal.

The Justice Department inspector general will review broad allegations of misconduct involving FBI Director James B. Comey and how he handled the probe of Hillary Clinton’s email practices, the inspector general announced Thursday.

The investigation will be wide-ranging, encompassing Comey’s various letters and public statements on the matter and whether FBI or other Justice Department employees leaked nonpublic information, according to Inspector General Michael E. Horowitz.

The inspector general’s announcement drew praise from those on both sides of the political aisle and again put a spotlight on Comey, who emerged as a controversial figure during the 2016 race. Democrats, including Clinton, have blamed the FBI director for the Democratic candidate’s loss, arguing that the renewed email inquiry and Comey’s public missives on the eve of the election blunted her momentum.

Comey has also been criticized for months by former Justice Department officials for violating the department’s policy of avoiding any action that could affect a candidate close to an election. President-elect Donald Trump has notably declined to commit to keeping the FBI director.