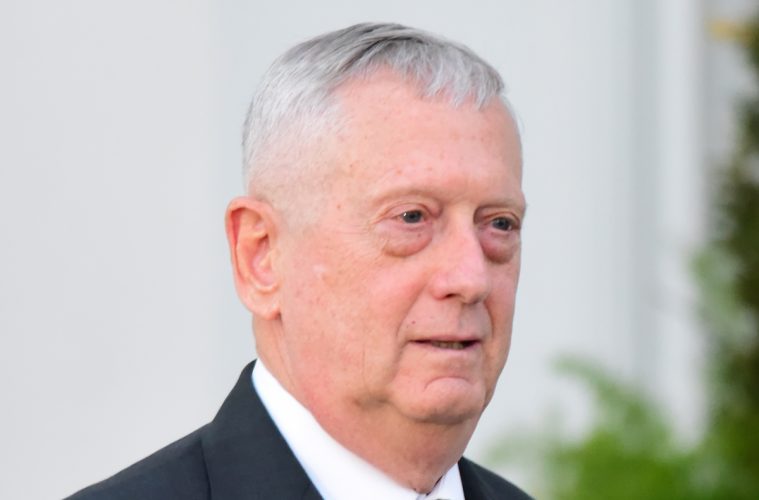 Trump Nominees Disagree With Him on Some Issues

Not only did President-elect Donald Trump select a number of non-political very successful men and women to serve his administration, but he also selected individuals who are just ‘yes-men/women’.

The first of President-elect Donald Trump’s nominees headed to Capitol Hill this week to begin their Senate confirmations. And while there were some tense moments and stumbles, overall his Cabinet picks were well-received, and most should get quick confirmations as soon as Trump is sworn-in next week.

But the major theme that emerged in committee hearings was that some of the president-elect’s top would-be advisers revealed some major policy breaks with the future president on issues Trump championed and views he expressed on the campaign trail — from Russian hacking, torture, a Muslim ban and registry, mosque surveillance, NATO, the Iran nuclear deal, even infrastructure, deportations and that border wall.

It demonstrates the potential constraints the president-elect could run into if he seeks to implement some of the more provocative aspects of what he campaigned on. But it also raises questions of just how much Trump actually meant what he said when he campaigned and about the breadth of discussions he has had with his Cabinet picks on critical policy points. That lack of cohesion could lead to friction in the near future and potential difficulty governing — if the nominees carry their beliefs forward in their roles in the administration.