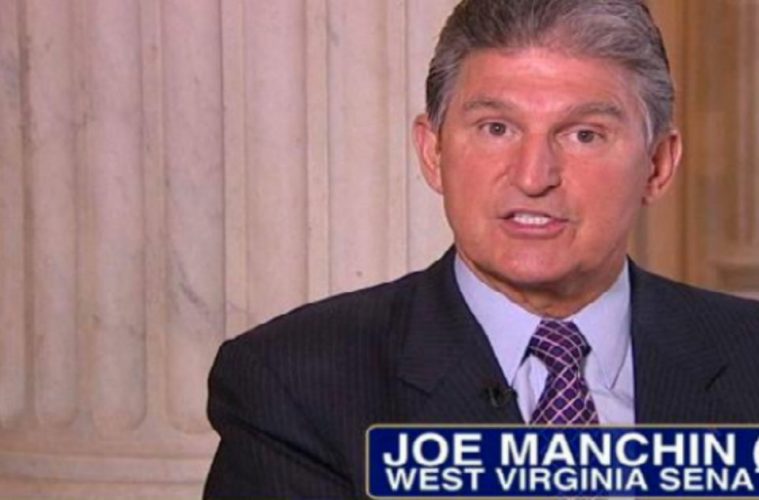 Democrat Senator Refuses to Meet with Obama to Save Obamacare!

In a bit of a twist that has some liberals very upset, Democrat Senator Joe Manchin (D-WV) announced on Tuesday that he would not be meeting with President Obama and his fellow Democrats about saving Obamacare from repeal.

President Obama had sought a meeting with the entire Democrat caucus to discuss how they might save Obamacare from repeal. While Manchin is an Obamacare supporter, he took issue with the fact that the President was not including Republican lawmakers in the discussion. At the same time Manchin complained that the incoming Vice President, Mike Pence, was meeting with Congressional Republicans this week but not with Congressional Democrats. He pointed to both meetings as examples of the kind of behavior voters have come to hate.

“In good conscience, I can’t do it. If anyone listened and paid attention to what the American people said when they voted, they want this place to work,” Manchin told MSNBC’s Joe Scarborough. “We have the outgoing president coming up here today to talk to only Democrats. Only Democrats. We have the incoming vice president coming up to talk only to Republicans. Joe, that’s not what makes this place work and that is really what is wrong with the place. I just think it’s absolutely wrong.”

Manchin argued that Obamacare was deeply flawed but that he would not support repeal without replacement.