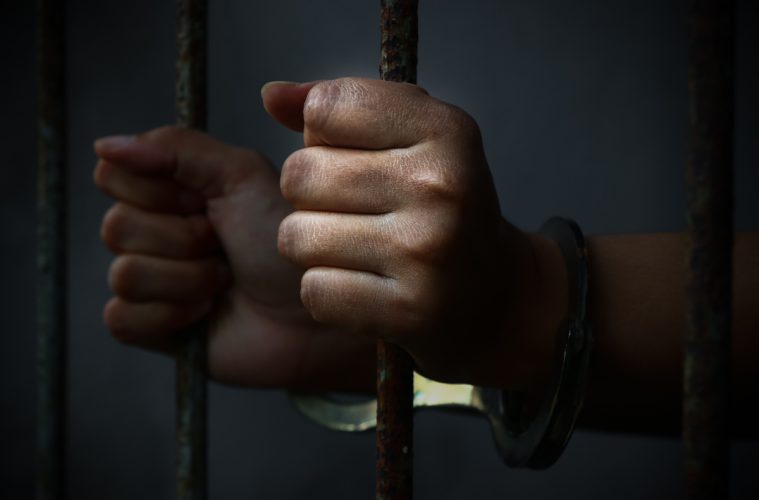 It’s rare to see black Americans charged with hate crimes, but evidently the Facebook live streaming of their brutal attack on a mentally challenged white teen left officials with little option. Now a judge has ordered the four black Americans to be held without bail.

One day after a chilling live Facebook video made headlines, four suspects appeared in a packed Cook County courtroom Friday to face hate crime charges alleging they beat and tortured a mentally disabled teen in an attack that once again put the city’s ugly violence problem on display.

A media throng descended on the Leighton Criminal Court Building for the first appearance by Jordan Hill, Tesfaye Cooper and sisters Tanishia and Brittany Covington since the brutal images captivated and alarmed a world audience.

Dressed in street clothes, the four entered bond court amid heavy security, Cooper smirking as he walked to stand before the judge. As Assistant State’s Attorney Erin Antionetti detailed the charges, a friend of the victim’s family seated in the courtroom gallery nodded her head and wiped tears from her eyes.