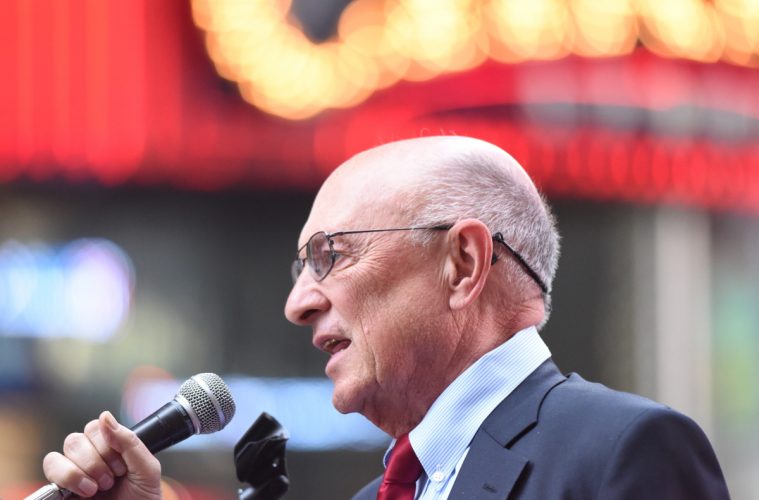 Everyone is entitled to their own opinion and obviously President-elect Donald Trump has some strong opinions. However, one of his campaign and transition team advisers says he will no longer advise Trump because of Trump’s opinions of the intelligence community concerning the alleged Russian voter hacking.

James Woolsey, the former head of the Central Intelligence Agency, has resigned as a senior adviser to President-elect Donald Trump.

Woolsey, who led the CIA under former President Bill Clinton, served as an adviser to the president-elect and his transition team on national security issues. He began advising the Republican in September, telling CNN he supported Trump’s position on defense spending.

“He seems to be very much more so than his opponent in favor of a strong defense budget and we have got a lot of space to make up, problems that have been left in defense by the Obama administration,” he said at the time.