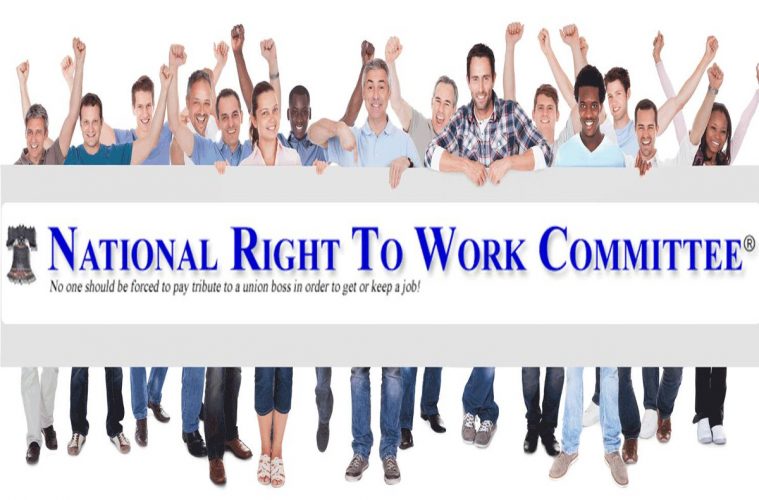 Should People Have Right to Work or be Forced to Join and Pay a Union?

When labor unions began over a century ago, they served a very useful and vital purpose. They helped improve working conditions and eliminated the ‘sweat shop.’ They also helped get union members better wages and benefits.

Over time, unions grew too powerful for their own good and in many instances today, they do more harm than good. They have driven many companies out of business by trying to extort unrealistically high wages and benefits that many employers cannot afford to pay. The end result was instead of the workers getting more as promised by the union, they ended up out of work with no income or benefits, which union officials continued to reap their fat salaries and dine in luxury.

Some years back, efforts were made to curtail the powers and influence of labor unions who demanded that anyone working in certain industries had to join the union and pay monthly dues. One-by-one, some states began seeing the dangers of powerful labor unions and passed laws giving workers the right to work without being forced to join a union and pay dues. These are called right to work states.

I’ve seen firsthand the damage that powerful unions can inflict on the workers. Years ago, the labor unions of the copper miners in Arizona insisted on going on strike. They were demanding so much from the copper companies that it would have put them out of business. So, on strike they went.