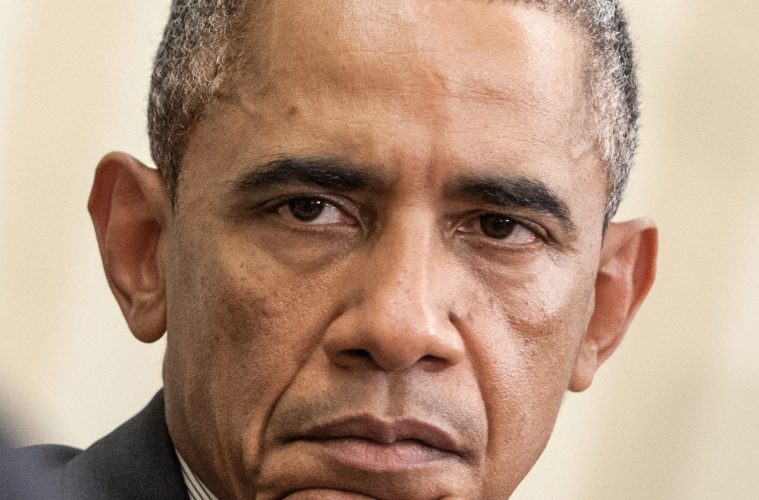 In a January 4 “exit letter” to the American people, President Obama again listed what he regrets most about the last eight years. Number one on the list was his failure to secure gun control.

Obama shared this same regret with CNN in early December 2016, and the BBC quoted him in July 2015 speaking about the “distressing” failure to secure gun control.

On Wednesday, he used the letter to highlight his regrets once more. After listing numerous things he views as achievements–such as shifting from coal to solar power, pulling out of Iraq, pulling out of Afghanistan, and securing Obamacare–Obama wrote:

Still, through every victory and every setback, I’ve insisted that change is never easy, and never quick; that we wouldn’t meet all of our challenges in one term, or one presidency, or even in one lifetime. And for all that we’ve achieved, there’s still so much I wish we’d been able to do, from enacting gun safety measures to protect more of our kids and our cops from mass shootings like Newtown, to passing commonsense immigration reform that encourages the best and brightest from around the world to study, stay, and create jobs in America.