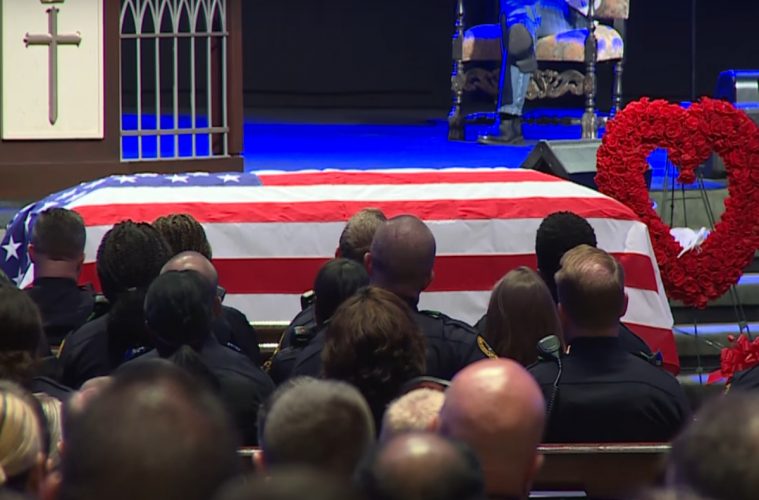 Preliminary reports indicated that Brown was wanted as a suspect in a convenience store robbery and assault when he was confronted by Wilson, but Obama spoke as if Brown was an innocent little angel. In America, a person is supposed to be innocent until proven guilty but Obama condemned Officer Wilson for doing his job long before the facts and evidence of the investigation were made known and before it was heard by a grand jury. After the grand jury heard from over a dozen witnesses and tons of evidence, they unanimously agreed that Brown was at fault for his own death since he was physically assaulting Officer Wilson, fracturing his eye socket and reaching for Wilson’s gun. Yet, Obama never retracted his condemnation of Wilson or his praise of Brown. Instead, Obama continued to publicly support the radical Black Lives Matter anti-law enforcement mantra.

During the 2008 elections, two members of the New Black Panthers were videoed intimidating voters to vote for Barack Obama. Voter intimidation is a federal felony and charges were filed against the two men, until the Attorney General Eric Holder instructed his Justice Department to drop all charges. J. Christian Adams was the DOJ attorney originally assigned to prosecute the case, but when he received orders from Holder, he was so upset at the overt disrespect for upholding the law that he resigned from the DOJ. Many suspected the orders to dismiss the slam dunk case came from the White House since Obama had marched with the New Black Panthers a couple years earlier.