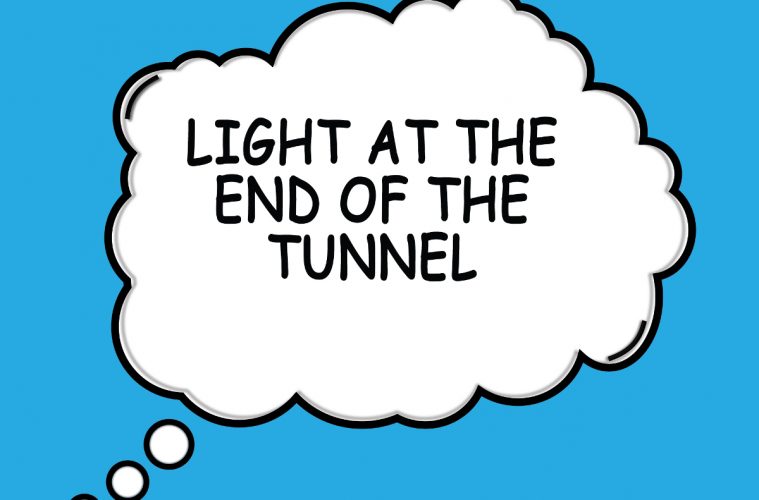 Many Americans have had a bleak outlook for the future of the nation along with their own future. Eight years of Obama has led a record number of Americans to denounce their citizenship because they see American going down the tubes. Under Obama, a growing number of seniors have been retiring to other countries because they can’t afford to retire here in the US.

Millions of Americans saw their savings and retirement funds dwindle down to nothing due to the policies of Obama and Bill Clinton before him. Yes, Bill Clinton was directly responsible for the economic recession that hit the nation at the end of George W. Bush’s presidency.

Bill Clinton pushed the big mortgage lenders to find ways to get more Americans into homes and they did. They started approving creative mortgages with adjustable rates, balloon payments at the end and so on. The creative lending practices resulted in a housing boon which directly impacted all aspects of the nation’s economy.

However, but the time Bush was in the White House, many people with the creative mortgages discovered that their payments had increased beyond their ability to pay them. This caused the housing market to crash and many found that they owed more than their house was worth, a situation referred to as being underwater. This resulted in a massive number of foreclosures and bankruptcies. This also had a direct impact on the nation’s economy, causing the recession that many, including Obama, blamed on Bush when Bill Clinton was really to blame.

Millions of Americans believed that there was no way that the crass loud-mouthed business man could ever defeat the well-seasoned career politician and former first Lady. They believed that we were all set to undergo 4-8 more years of liberal Democratic control. In other words, 4-8 more years of the same things we saw under Obama and possibly worse. In many polls, their outlook for the future was bleak and dismal, which is why so many were leaving the country and denouncing their citizenship.

However, with the surprise victory of Donald Trump in November, many are beginning to see a brighter view of the future for themselves and the nation. In a Rasmussen Reports poll taken before the election, 46% of likely voters believed that the best days for America were behind them. In fact, more voters over the last ten years believed our best days were behind us and not in the future.

As for myself, I would like to believe that we have better days ahead, but not necessarily our best days. America’s best days are in the not so distant past when the nation still held to Christian values and God was allowed in our schools, government and public facilities. America’s best days were before the popularity of homosexuality, socialism and globalism. They were the days when most of us were proud to be Americans, recite the Pledge of Allegiance with our hand over our heart and bow our heads for prayer at sporting events. As long as liberals, atheists, LGBT activists and others continue to have their way, America will never see its best days ahead.

However, I do believe that if the Washington career Republicans will work with President-elect Donald Trump instead of against him, then America can see some better days ahead.