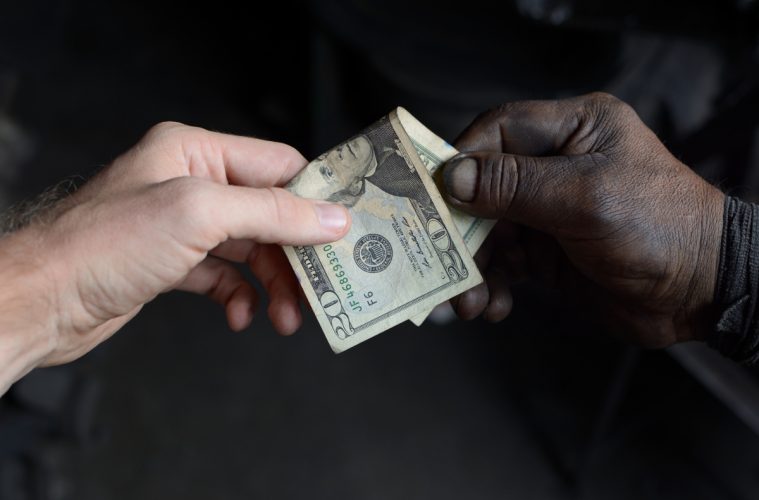 Whenever I’ve stated that illegal aliens are stealing jobs from American citizens, I usually hear from liberals, Democrats and bleeding-heart do-gooders, all of whom tell me that illegals only take jobs that American citizens won’t take. I know for a fact that is not true.

I personally know men who worked in the construction industry. They worked hard in all kinds of weather so they could provide for their families. Some of those same men ended up unemployed because contractors and builders were hiring illegal aliens for less money, often paying them cash without reporting it or paying taxes. I dare any of those who have argued against me to stand face-to-face with any of these men and tell them that illegal aliens only take jobs Americans won’t take.

I’ve seen the same thing happen in restaurants. Some restaurants have been raided by Border Patrol and had the majority of their kitchen and cleaning staff arrested for being illegal aliens. A few weeks later, the same restaurants were open for business because they hired American citizens who needed jobs.

Some liberals and Democrats have gone so far as to give illegal aliens preference over American citizens.