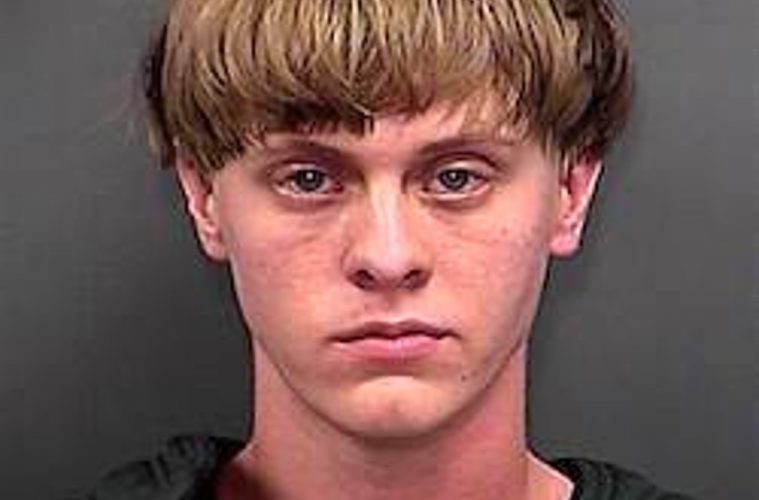 The federal judge overseeing the death penalty trial of Dylann Roof, convicted in the June 2015 attack on a Charleston church, ruled Monday that he can serve as his own attorney before a jury who will consider a sentence of life in prison or execution.

In his order, U.S. District Court Judge Richard Gergel wrote that Dr. James Ballenger, a forensic psychiatrist based in Charleston and former chair of the Medical University of South Carolina’s Department of Psychiatry, met with Roof twice over the New Year’s holiday weekend, “concluding that Defendant remained competent to stand trial and to self-represent.”

Gergel’s decision came after a full day of testimony in a hearing that was closed to the public. Roof’s defense team had sought to have the defendant declared incompetent to represent himself after he told the court last week that he planned to offer no witnesses or evidence in the shooting deaths of nine African American parishioners at Emanuel African Methodist Episcopal Church.

The sentencing phase of the case, originally expected to begin Tuesday, has been pushed to Wednesday at Roof’s request, after he told the judge he had devoted much of the last several days to the competency hearing. A jury of 10 women and two men will hear opening statements.