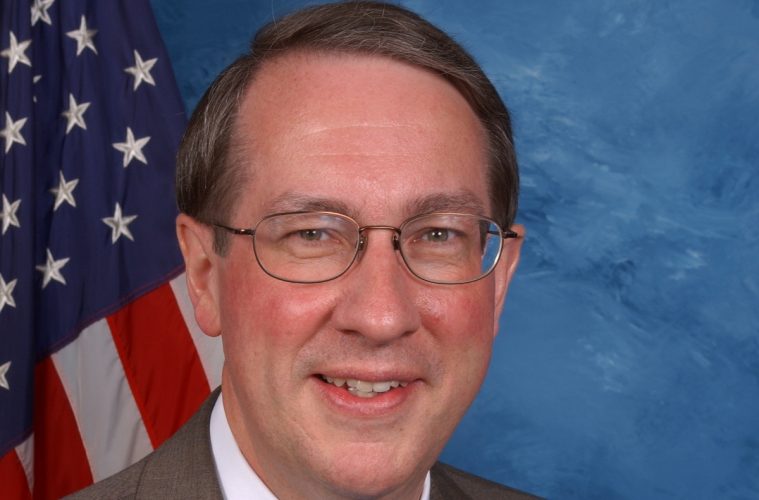 As one of their first actions in the new Congress, House Republicans are planning to significantly change the Office of Congressional Ethics, removing the entity’s independence, barring it from investigating anonymous complaints and even changing the group’s name.

Less than 24 hours before the House convenes and votes on its rules for the 115th Congress, Republicans adopted an amendment Monday night, 119 to 74, from Judiciary Chairman Bob Goodlatte (R-Va.) that would fundamentally change the OCE. The independent ethics board investigates complaints against members and issues reports to the Ethics Committee.

Specifically, the amendment would place the OCE under the “oversight” of the lenient Ethics Committee and rename it the Office of Congressional Complaint Review. The new group would no longer be able to release information to the public, employ anyone “for a position involving communications with the public,” or directly contact law enforcement without approval. It would also be prohibited from investigating anonymous complaints.