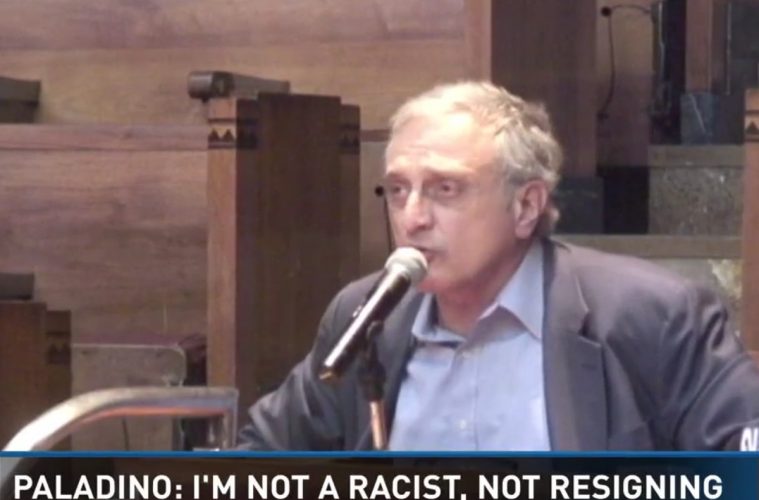 Buffalo School Board Demanding Resignation After ‘Racist’ Remarks Made About Obamas

Have you ever noticed that the people who preach tolerance are the most intolerant of all? These individuals are extremely hypocritical in what they do and say and their treatment of others.

Members of the LGBT community preach and push for tolerance and acceptance, but they refuse to be tolerant of those that disagree with their life style. It’s okay for homosexuals to say anything they want, no matter how derogatory it is, against straight people. Yet, whenever someone says that homosexuality is a sin, they are labeled as a homophobe and a hater.

An atheist can say the most blasphemous things about God, Jesus, the Bible, Christianity and Christians without any consequences. It’s considered their right of free speech. Yet let a Christian say anything against an atheist or Muslim, it’s no longer considered free speech but hate language and a possible crime.

Every day we see and hear black activist saying some of the most horrible, filthy and derogatory things about white people, but when a white person says anything about a black, it’s racist and not tolerated. While the black person is praised for her/her words, the white person is persecuted to the point of being fired from his/her job and shamed in all aspects of life.