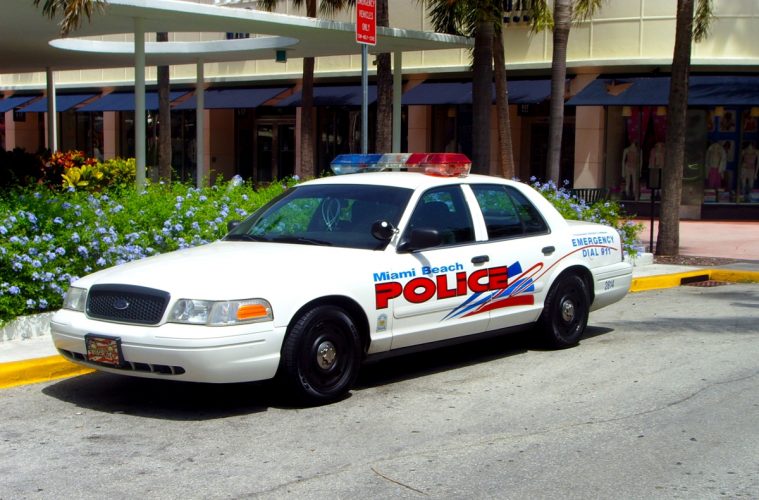 An internal investigation by the Miami Police Department earlier this month led to the firing of three rookie cops who joked in a WhatsApp chat with fellow officers about using two of the Florida city’s predominantly African-American neighborhoods for target practice.

Officers Kevin Bergnes, Miguel Valdes and Bruce Alcin were let go two days before Christmas despite asserting to investigators that their comments were meant as a joke and that they didn’t mean to offend anyone. The Miami Police Department’s Public Information Office confirmed to FoxNews.com that the three officers were fired, but said it was not making any statements regarding the matter.

An internal affairs memo obtained by the Miami Herald showed that the three officers were part of a class of 30 recent police academy graduates in a WhatsApp chat called Post-22.  In response to a June 30 post by another officer about shooting ranges, Bergnes mentions one in a Miami suburb before suggesting a Bank of America — “they’ll even give you some cash” — and then Model City, where the majority of the city’s shootings occur.

“Go to model city they have moving targets,” Bergnes said.