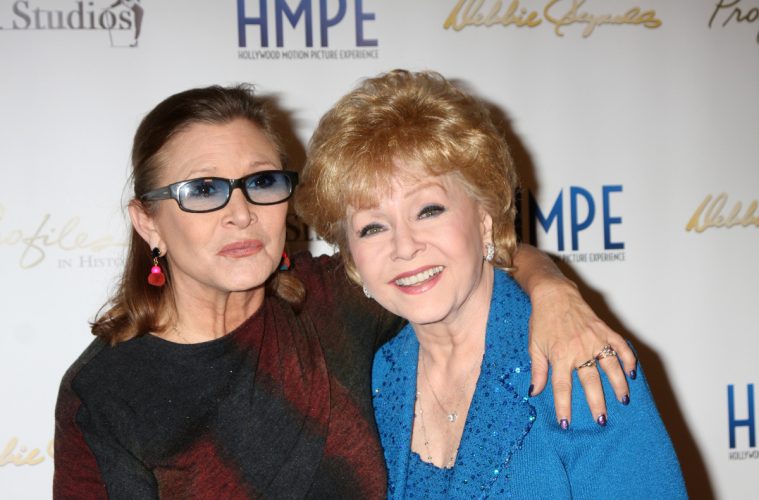 Two decades ago, Debbie Reynolds was entertaining the audience at ABC’s “American Comedy Awards” with her droll acceptance speech for her Lifetime Achievement Award in comedy when she brought the house down recalling her ill-fated marriage to crooner Eddie Fisher.

The actress referred to her marriage as “Oh, my faux pas” — a spoof on Fisher’s hit tune, “Oh My Papa.”

Reynolds didn’t write that speech. It was her daughter Carrie Fisher, who died Tuesday at the age of 60, who provided the wryly amusing commentary.

Over the years, I’ve talked to many children of stars from the Golden Age of Hollywood who either look upon their family life with rose-colored glasses or recall that they were raised by nannies and rarely saw their parents. Lana Turner’s daughter, Cheryl Crane, revealed to me that at the tender age of 2 she knew not to touch her mother’s hair and makeup for fear of ruining them before she went on camera.