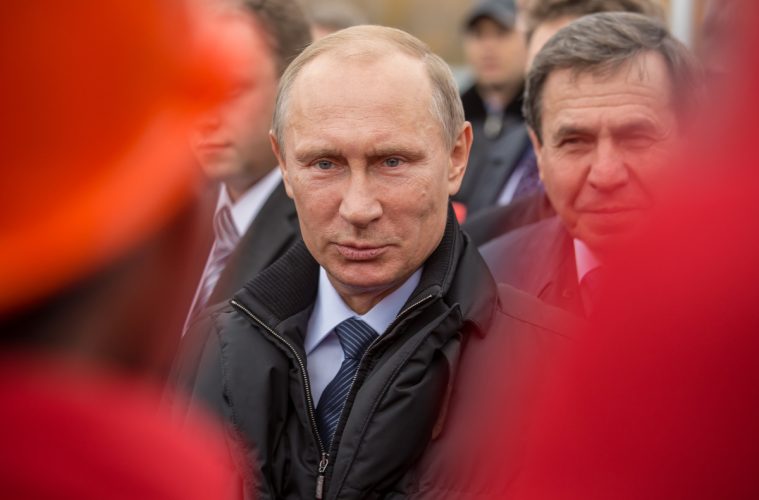 Putin Continues to Hammer Democrats, Says they’ve “Forgotten the Original Meaning” of their Own Name!

Vladimir Putin is not our friend and he’s essentially a dictator of a nation pretending to be a democratic society. However, this doesn’t mean that he doesn’t have a sense of humor. Over the last few weeks that sense of humor has been on display as Putin has focused his fire on hammering away at the Democrat Party for their constant whining and unwavering complaining about Russia’s possible part in their recent electoral losses.

His most recent dig came earlier this week when he chided the Democrats for not acting very democratically.

The currently-ruling party in the US, until January 20, which has been called Democratic, they have clearly forgotten the essence of their name; what it means to be democratic. And they have used administrative resources without shame to call on the electoral delegates to disobey decisions made by the voters. It’s bad, I have already discussed that. I hope that as soon as all the pre-election flames die down, American society, and the US is a great country, will figure it out and draw all the necessary conclusions for future electoral campaigns…