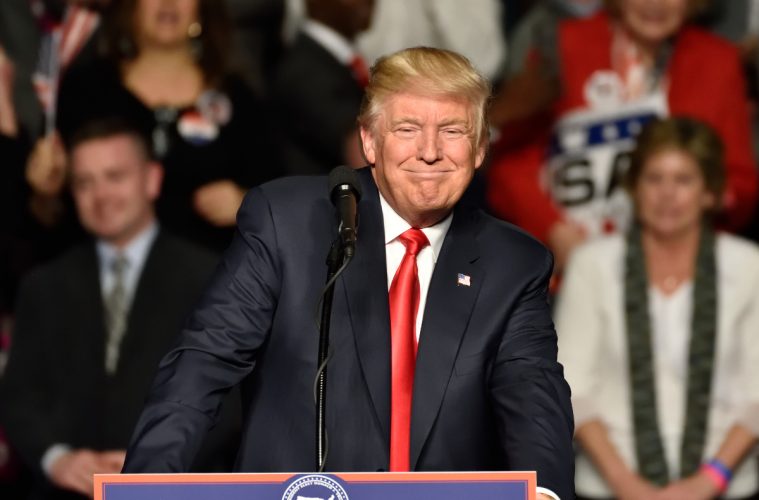 Public Slowly Warming Up to Trump

There is no doubt that the 2016 presidential campaign was one for the record book as it was by far the most negative mudslinging presidential race in modern history. It may have even surpassed the negative campaigns of 1824 and 1828 between John Quincy Adams and Andrew Jackson. In 1824, Jackson won the popular and electoral vote but Adams won the White House. Jackson didn’t win enough electoral votes to secure a majority so the vote went to the House of Representatives where Adams campaigned hard but Jackson didn’t. The House voted to give Adams the presidency. Four years later, Jackson entered the presidential race with all guns blazing and defeated Adams.

According to the latest Rasmussen Reports poll, the public’s view of President-elect Donald Trump has shifted to a more favorable view than previously.

Of registered voters who responded to the Rasmussen Reports poll who say they have no political party affiliation, only 25% held a favorable view of Trump and 32% held an unfavorable view.

When asked about Trump’s early performance, the poll was split with 47% approving and 47% disapproving.

The bottom line is that more Americans are beginning to accept the fact that Donald Trump won the electoral vote and will be sworn in as America’s 45th President. If Trump lives up to just half of this campaign promises, is favorable or approval ratings will continue to steadily climb and he just may win a second term in office However, if he fails to keep many of this campaign promises, not only will he probably lose a bid for re-election but Republicans could lose control of both the House and Senate.