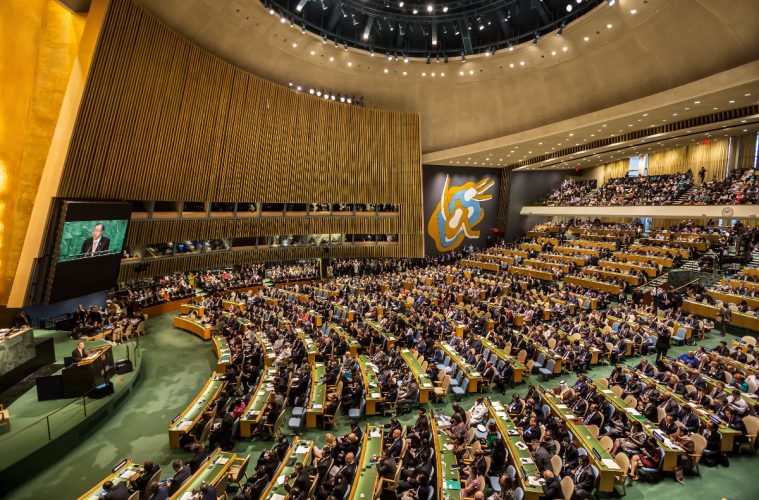 Congress is already setting the stage to cut off U.S. funding to the United Nations in the wake of a contested vote last week in which the Obama administration permitted an anti-Israel resolution to win overwhelming approval, according to congressional leaders, who told the Washington Free Beacon that the current administration is already plotting to take further action against the Jewish state before vacating office.

Other punitive actions by Congress could include expelling Palestinian diplomats from U.S. soil and scaling back ties with foreign nations that voted in favor of the controversial measure, according to multiple sources who spoke to the Free Beacon about the situation both on and off the record.

The Obama administration is still under bipartisan attack for its decision to help craft and facilitate the passage of a U.N. resolution condemning the construction of Jewish homes in Jerusalem, a move that reversed years of U.S. policy on the matter.

The Free Beacon was the first to disclose on Monday that senior Obama administration officials played a key role in ensuring the measure was passed unanimously by the U.N. Security Council. This included a phone call by Vice President Joe Biden to Ukraine’s president to ensure that country voted in favor of the measure.