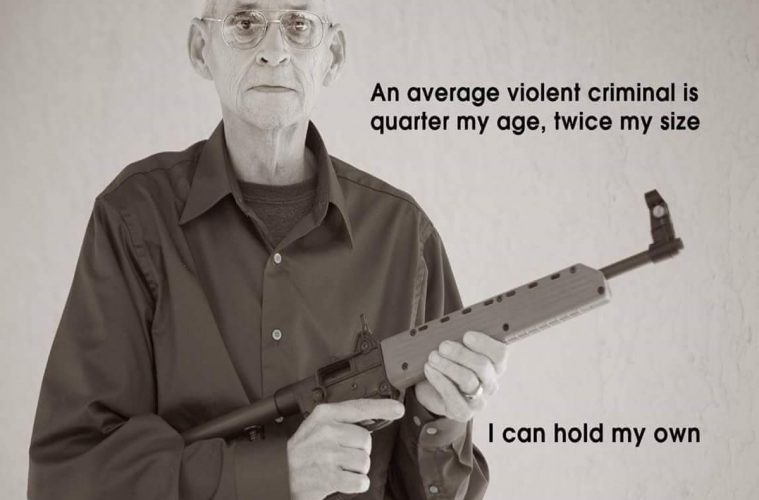 Obama Bans Many Senior Citizens & Others from Buying Guns

Does being able to manage your own finances have anything to do with your right to purchase, own or use a gun? According to the new regulations finalized by Obama’s gun-hating administration it does.

Earlier this year, the Social Security Administration issued a proposal for new regulations that would result in their reporting millions of Americans to the FBI’s background check system with the purpose of banning them from being able to purchase a firearm.

Under the new proposal, anyone receiving Social Security Disability or other benefits who need help with their finances will be deemed to have a mental disorder. Those people will then be reported to the FBI who will then place them on a list to ban them from passing any background check which would ban them from being able to purchase a gun.

The same thing is already being done by the Department of Veteran Affairs. Any veteran who bravely served our nation and ends up suffering for that service and needs help with his or her finances, is deemed to have some sort of mental illness. Once labeled as having a mental illness, the National Instant Criminal Background Check System, operated by the FBI, is notified by the VA which in most cases ends up placing the veteran on the list of people banned from purchasing a firearm.