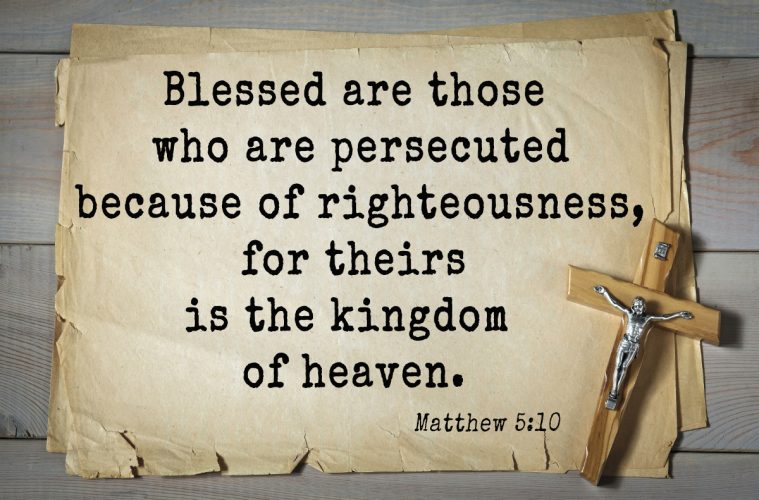 Why Has America Remained Silent Over Most Persecuted Religion in World – Christianity?

If you were to listen to people like Barack Obama and Hillary Clinton, you would think that Muslims are the most persecuted religion in the world, but they are not.

Some very dear friends of mine that I knew from our church back in Arizona spent years as Christian missionaries in the Philippines and then in Europe. Herb was walking along a street in Dagestan, where he taught English and did mission work on the side, when several men pulled him into a van. He was held in prison for over a year. He was beaten, tortured and had a finger cut off but he stayed strong, relying on his faith in Jesus Christ. His captors fed him boiled macaroni for months and Herb, who was a slender man to begin with, lost so much weight that he was literally skin on skeleton.

His captors were not ISIS nor were they Taliban. They were rebels who also happened to be Muslim. They continually tried to force Herb to renounce his Christian faith, but he refused. When his captors realized they were not going to receive anything in exchange for their American hostage and that Herb was not ever going to renounce Jesus Christ, they set him free. He was one of the luckier ones as nearly a dozen other American missionaries were captured and murdered by the same rebels.

Herb’s story is one of the few with a good ending, but in today’s world, there are many thousands of Christians being persecuted because of their faith. Most of the persecution is at the hands of Muslims, which is why I believe the United States has said and done little about the plight of persecuted Christians.