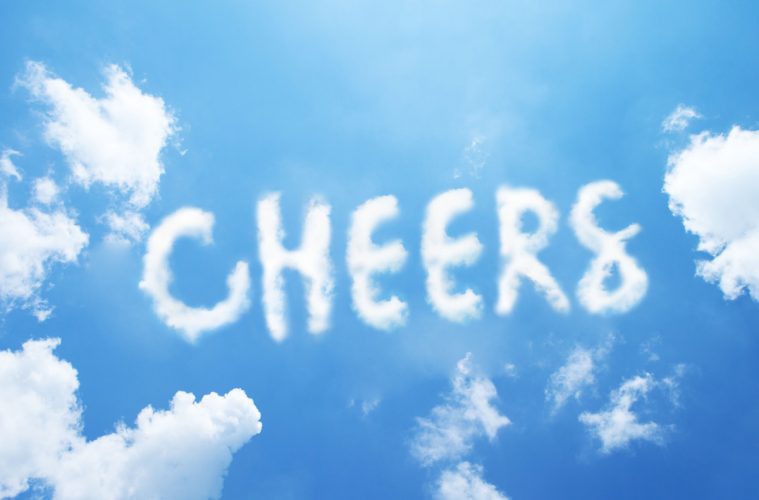 The issue of racism has gotten completely out of hand. Too many black activists and others go out of their way to read racism into everything in life. In many cases, there is no issue of race until activists force one.

Over 20-years-ago, I knew a man who worked as part of the management team for a large retail store. On several previous occasions, the store security guard had suspected a black man of shoplifting. At the time, shoplifting was a major problem in that store.

One day, the black man was seen in the store and alerted management. The security guard witnessed the black man placing several pieces of merchandise inside his clothes. He and the assistant manager followed the man outside the store and then stopped him for shoplifting. The man not only resisted arrest but became violent. It took three people to physically subdue the shoplifter. Eventually, police arrived and it was then that the shoplifter passed out. He was taken to the hospital and later pronounced dead.

The coroner’s report exonerated all involved in the detention from any wrong doing as the death was ruled cardiac failure due to a high level of drugs. Everything was good until black activists made it a race issue because the dead shoplifter was black and the store personnel involved with his detention were white. After a great deal of public hysteria, charges of negligent homicide were eventually filed against the assistant manager. Black activists claimed he held the man in a choke hold and convinced authorities to file charges. Even America’s number one racist and black activist, Al Sharpton, came to town to stir up the fires of racial hatred.

It took two years for the case to be settled by a jury who found the assistant manager innocent of any wrong doing, just like the initial investigation stated. However, during that two years, the assistant manager lost his job, lost his house, had to file bankruptcy and then his wife divorced him and took the kids with her. This man, who did nothing wrong, had his entire life ruined because black activist created a race issue where there was none.

Ever since Barack Obama took office and placed a number of liberal judges on benches throughout the country, everyone is seeing race and racism, regardless of whether it exists or not.

The same thing just happened at East Hampton High School in East Hampton, Connecticut. The school colors are blue and white and like many schools, those colors are mentioned in cheers at sporting events.

John Fidler, Principal of East Hampton High School decided that the school cheers that mentioned the color ‘white’ could be construed to be racist. To avoid any possible issue of race, Fidler issued a notice to all students saying that any cheer using the word ‘white’ is being suspended. In his notice, Fidler wrote:

“Given the current social climate across our country, our use of the ‘white’ cheer is under suspension. Please show your pride in our town and in our school through other means when cheering on our teams.”

“It’s kind of outgrown just being done in our gym and at pep rallies and there’s a time and a place where the cheer is appropriate and a time when it may appear insensitive. In road games, we’re dressed in blue, and even though it’s still senior tradition to say white, white, white, over and over, I think the context is not understood by everybody.”

Student reaction to the Principal’s order has been mixed.

“The seniors all they say is white. They don’t say white power or anything involving race they are just saying white.”

When will all of this racist insanity ever end? I believe that as long as we have black activists like Al Sharpton and the New Black Panthers are around, the fires of racism will continue to burn in America. After all, if racism wasn’t an issue, then people like Sharpton would have to find a real job in order to pay his bills. As long as he and others can keep the racial fires burning, they have job security and good income.