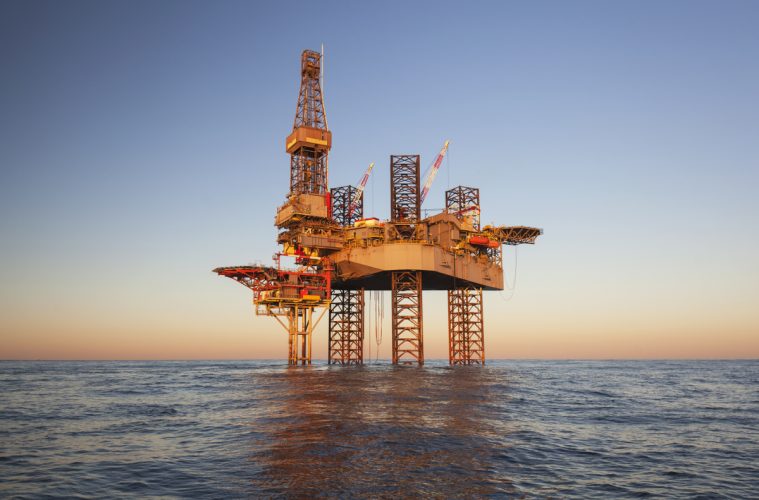 In 2008, Barack Obama promised that if he was elected president that he would create 5 million ‘green jobs.’ He was going to create a market of companies that would produce environmentally friendly or ‘green’ products including solar panels, energy storage units, wind generators, geothermal energy units and other green products.

Once elected, Obama directed the Department of Energy to start funding a number of these companies to help create jobs and promote the green movement. The DOE started handing out millions of taxpayer dollars to these companies like Planned Parenthood hands out contraceptives to school kids, i.e. millions being handed out with seemingly no questions asked. The number of companies lining up for the government’s money looked like the day-laborers standing on a Phoenix street corner.

Under Obama’s anti-fossil fuel agenda, he directed the funneling of billions of taxpayer dollars into one failed green energy project after another. First was Solyndra and the rest started falling like dominoes.

While Obama condemned many large companies and financial institutions for giving their top executives big raises and bonus, one of Obama’s pet green energy projects is guilt of doing the same thing, only they used taxpayer dollars.

In a report from Scribe Heritage Investments, green company Ecotality is one of those struggling green companies that took $141 million from the DOE.  Even though they reported a loss of $22.5 million they turned around and gave their executive and director a 50% raise in pay.

SHI’s report also noted that First Solar has received around $1.5 billion in DOE stimulus backed loans.  Evidently the loans were not enough to maintain the company’s value and their stocks fell by 30% and they are now laying off 2,000 employees.  At the same time the company’s value started its tailspin, their CEO earned $32 million in salary and bonuses.

A123, a company that provides advanced batteries and electrical storage systems also admits that it is dependent on government money to keep its operations on track.  In 2009, their stock priced out at $25.77 per share and at the of time of writing this report it prices out less than $1 per share despite receiving about $250 million in DOE funding.  While their stocks were plummeting, the top four executives all received an average of a 20% increase in their base salary and several of them have seen additional increases this year.  The company has also awarded their top five executives 1, 210,000 shares of company stock collectively.

Obama’s silence on the salaries and bonuses of his pet green companies speaks volumes to his one-sided favoritism.  He appeared irate when he learned of AiG’s bonuses to their top execs saying,

“It’s hard to understand how derivative traders at AIG warranted any bonuses, much less $165 million in extra pay. How do they justify this outrage to the taxpayers who are keeping the company afloat?”

Part of Obama’s war on fossil fuels was his strong opposition to the Keystone XL Pipeline. Even though the pipeline would have created anywhere from 10,000 to 50,000 jobs for American citizens and helped America gain its energy independence, Obama opposed it due to his war on coal, natural gas and oil and his love for green energy.

In another of his last-ditch efforts to impose his agenda on the American people and effort to keep America dependent on foreign oil, Obama used a little-known law to ban oil drilling off parts of the eastern coast and Alaska’s northern shores. Barack Obama is bound and determined to destroy the coal and oil industry before he leaves office in an effort to force America into more expensive green energy.

Obama used the Outer Continental Shelf Land Act to enact bans on offshore oil and gas drilling from the coast of Virginia north to Massachusetts and parts of the Beaufort and Chukchi Seas along the northern coast of Alaska. His move effects hundreds of millions of acres of federally owned and controlled land and waters.

According to one report I heard on the national news, by using the Outer Continental Shelf Land Act, President-elect Donald Trump will not be legally allowed to overturn or nullify Obama’s actions. The only thing that could overturn the action would be an act of Congress and the question then becomes whether or not the GOP controlled Congress would make such a move to change the Outer Continental Shelf Land Act so as to allow Obama’s edict to be nullified.