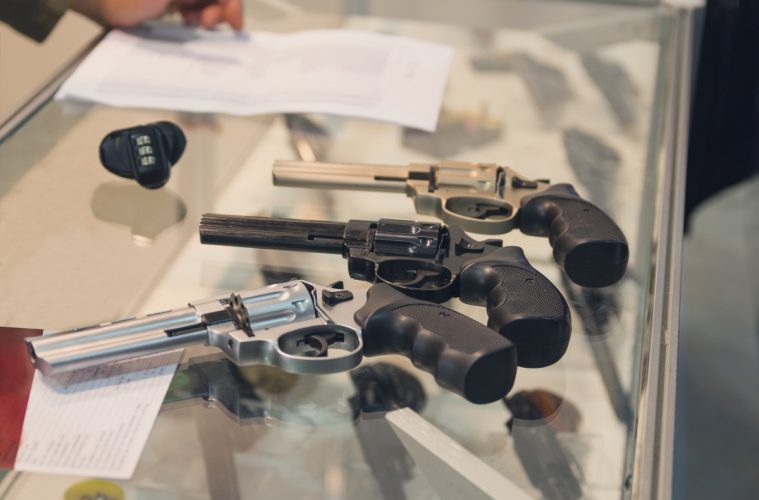 Austria has a seen a rise in migrants coming into the country over the past couple of years, especially Muslim migrants. As a result, they have witnessed a rise in crime in their country. Now, Austria is seeing gun sales quadruple in light of the crimes committed by migrants.

In 2015, reports came out that claimed Austrians were arming themselves against Muslim invaders, and that many other Europeans were scrambling for guns as their countries were being invaded.

At that time Guns in the News reported:

According to WND, “Austrians are arming themselves at record rates in an effort to defend their households against feared attacks from Muslims.” While Austria has gun control laws in place, the laws are less restrictive than Germany, Britain, Denmark, and the Netherlands. As tens of thousands of Muslim invaders pass through Austria on their way to Germany and Sweden, long guns, rifles and shotguns, in Austrian stores are flying off the shelves. The main purchasers of these guns are women. Not only are shotguns and rifles being purchased, women are arming themselves with pepper spray.