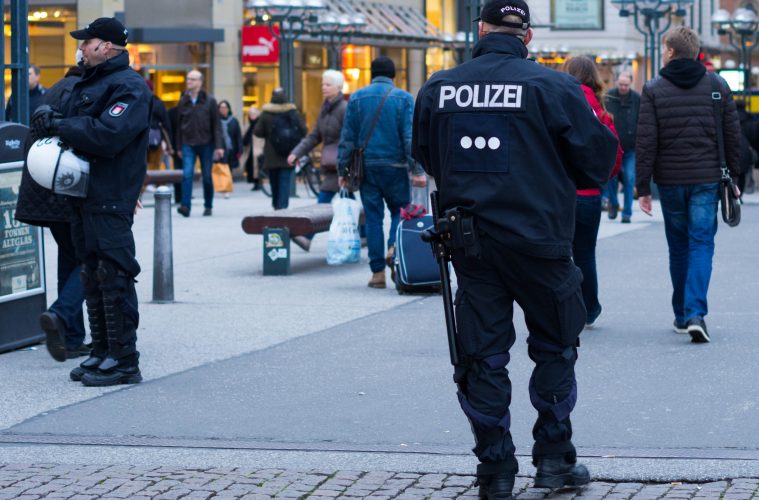 First reports that German police had captured the person driving the semi into crowded Christmas market were wrong. The driver of the truck was found dead in truck and suspect in custody not person who steered truck into crowd. German police say they have identified who was at the wheel and they have launched a nationwide manhunt for the terrorist.

BERLIN — German police mounted a manhunt for a Tunisian asylum-seeker whose identity papers were found inside the truck used in this week’s deadly assault on a Berlin Christmas market, two senior law enforcement officials said Wednesday.

The officials, who spoke on the condition of anonymity to discuss a sensitive case, said investigators discovered the man’s documents in the cabin of the truck that barreled into the market on Monday, killing 12 people, wounding dozens and reigniting debates about security and immigration.

One of the two officials said the man, in his early 20s, had left his wallet in the vehicle, and his asylum documents were found inside.

He is considered the prime suspect, both officials said, adding that police were confident that they were close to capturing him.