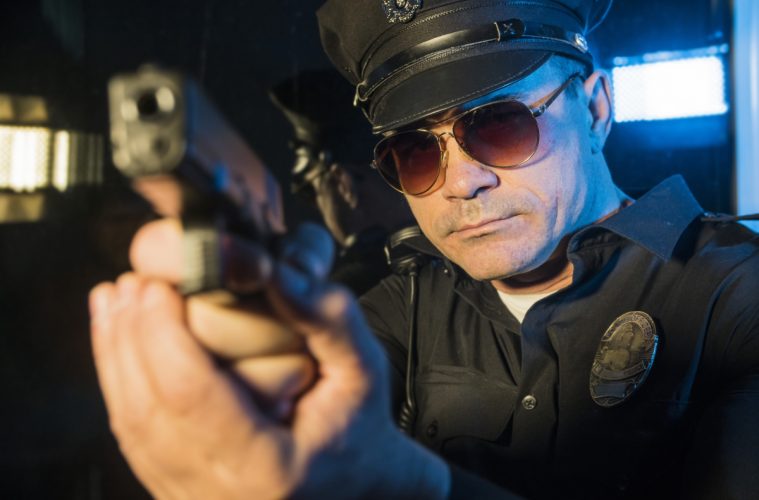 After the shooting of Michael Brown by Officer Wilson, protests, riots and looting broke out in Ferguson, Missouri. Most of the world was led to believe that the protests erupted spontaneously due to racial anger and hatred, mostly by the black community, but that isn’t entirely accurate. It seems that a radical organization promised people they would pay them $5,000 a month to protest the shooting death of Brown.

Missourians Organizing for Reform and Empowerment (MORE), who promised the payments, took the place of the St. Louis branch of Association of Community Organizations for Reform Now (ACORN) after it went bankrupt. ACORN was a socialist group that strived to radically change the face of America. It is also the group that Barack Obama was tied to. MORE is funded largely by billionaire socialist George Soros, who also was one of the main influences and contributors to ACORN.

The radical black activist group New Black Panthers helped launch protests over the shooting of Brown and other blacks. They used terms like ‘oink, oink, bang, bang,’ and then ‘the revolution is on…off the pigs’ in a call to retaliate and shoot police officers around the nation. Don’t forget that prior to his election to the White House, Barack Obama was photographed marching with the New Black Panthers.

So, are the claims that white police officers intentionally target blacks?

“Using a unique data set we link the race of police officers who kill suspects with the race of those who are killed across the United States. We have data on a total of 2,699 fatal police killings for the years 2013 to 2015. This is 1,333 more killings by police than is provided by the FBI data on justifiable police homicides. When either the violent crime rate or the demographics of a city are accounted for, we find that white police officers are not significantly more likely to kill a black suspect. For the estimates where we know the race of the officer who killed the suspect, the ratio of the rate that blacks are killed by black versus white officers is large — ranging from 3 to 5 times larger. However, because the media may under report the officer’s race when black officers are involved, other results that account for the fact that a disproportionate number of the unknown race officers may be more reliable. They indicate no statistically significant difference between killings of black suspects by black and white officers. Our panel data analysis that looks at killings at the police department level confirms this. These findings are inconsistent with taste-based racial discrimination against blacks by white police officers. Our estimates examining the killings of white and Hispanic suspects found no differences with respect to the races of police officers. If the police are engaged in discrimination, such discriminatory behavior should also be more difficult when body or other cameras are recording their actions. We find no evidence that body cameras affect either the number of police killings or the racial composition of those killings.” [Emphasis mine]

In the Introduction of their published report, the authors state:

“The Black Lives Matter movement was born out of the August 2014 shooting of 18-year-old Michael Brown. Darren Wilson, a 28 year-old white police officer, shot and killed Brown in Ferguson, Missouri. Although Wilson was eventually exonerated by both a grand jury and the Department of Justice, there has been a growing public perception that police in general are biased against blacks in their use of lethal force. This perception has been reinforced by several subsequent, highly-publicized police homicides of blacks. The resulting anti-police sentiment has led to several “ambush” killings of police officers in Dallas, New York, and Baton Rouge. From January 1 to September 17, 2016, felonious police killings were up 61 percent compared to the same period in 2015. It has also led Hillary Clinton to call for Federal regulations on the use of force by police officers.”

In other words, black activists have no reason for their continued fueling of racial hatred in America. The facts clearly show that white police officers do not unfairly target black suspects any more than they target, white or Hispanic suspects.