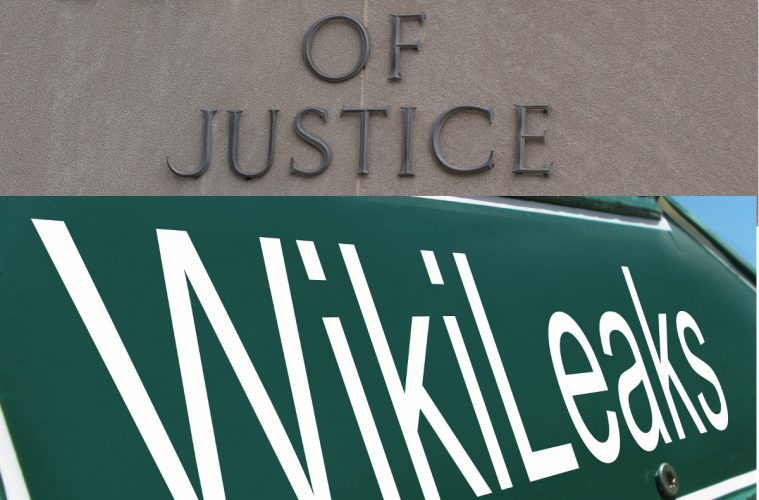 Washington DC and the liberal media are all abuzz with the reported Russian hacking that interfered with the US elections, yet no hard evidence has yet been produced. In the latest embarrassment for Democrats, the Department of Justice and WikiLeaks confirm that there was no Russian interference in the election.

It must be getting pretty lonely at the CIA right about now. The FBI, the DNI (Department of National Intelligence), the DOJ (Department of Justice) have all now publicly stated the fact that Russia had no direct effect on the outcome of our recent election.

Attorney General Loretta Lynch told reporters on Friday that “we didn’t see the sort of technical interference that I know people had concerns about,” from Russia. Lynch did say that the intelligence community believed Russia was behind the hacks at the DNC, but that was as far as she was willing to go on the issue.

While Lynch may believe that Russia was behind the release of the very ugly, very telling DNC emails in October, Julian Assange of WikiLeaks says its just not so. Assange appeared on Sean Hannity’s radio show on Thursday to clear the air on the DNC/Podesta email leaks, and he told Hannity that they did not come from Russia.