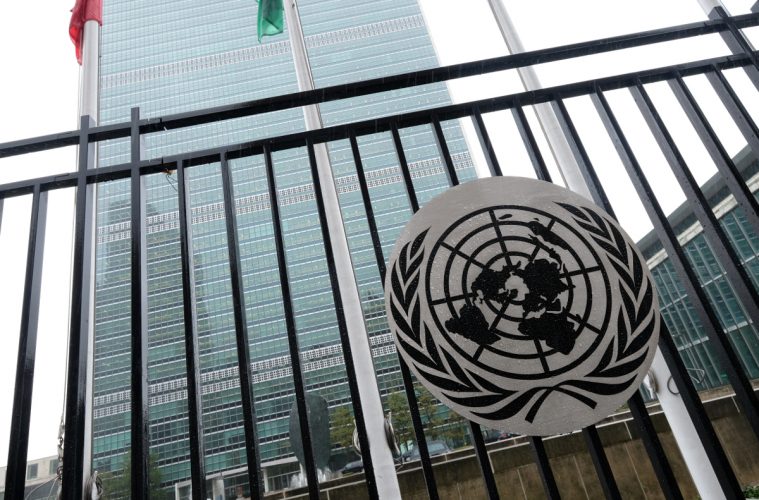 Barack Obama has spent his eight years in office trying to destroy our 2nd Amendment rights to own and bear arms. One of his last-ditch efforts was his submission of the UN Arms Treaty to the US Senate. This treaty would ban many ownership of man of our guns.
Another of President Obama’s brazen acts as he leaves office is a “parting shot” at American gun owners by submitting the U.N. Arms Trade Treaty to the U.S. Senate for ratification. For the uninitiated, the term refers to turning around in your saddle as you ride away from a losing battle and firing one last round at your enemy.

The Arms Trade Treaty (ATT) was negotiated from 2006, during the Bush administration, through 2013 with the Obama administration. The original intent of the treaty was theoretically to prohibit arms transfers to regimes that abused human rights. From the very start though, gun control groups looked upon the treaty as an end run around America’s domestic reluctance to adopt their agenda — if Congress and the state legislatures wouldn’t pass gun control why not get the U.N. to make it a permanent part of its agenda or even better part of international law? Gun control groups have pursued their agenda at the organization since 1995 but were frustrated by the likes of Ambassador John R. Bolton who single-handedly stopped a U.N. treaty effort in 2001 that would have regulated U.S. civilian firearms.

The proposed ATT gave them the opportunity they had been waiting for, a legally binding treaty imposing regulation and conditions on the transfer and maybe possession of any weapon from a pistol to a battle ship. As incredible as it seems, the U.N. Human Rights Commission has already interpreted lack of gun control as a human rights abuse. The treaty is now in effect and the United States has signed it.