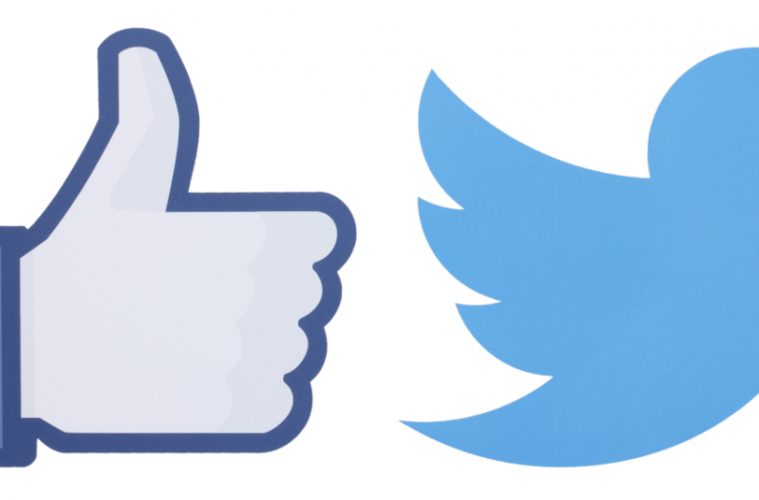 A number of social media forums have been accused of filtering posts in favor of the liberal left. The question now arises asking if Twitter has the right to suspend Donald Trump and if they do, should they?

If Twitter wanted to, it would be well within its rights to suspend Donald J. Trump’s account.

After the president-elect used Twitter last week to criticize Chuck Jones, an Indiana union leader who represents workers at the Carrier company, Mr. Jones reported receiving a series of threatening phone calls from Mr. Trump’s supporters. Similarly, last year, Mr. Trump used Twitter to attack a college student who asked him a critical question at a rally; The Washington Post reported that the woman has been barraged by obscene and deranged threats ever since.

As a corporation, Twitter is under no First Amendment obligation to let Mr. Trump use the service. It gets to make its own set of speech rules within its own walls, and among those rules is a prohibition on using the service to incite harassment. Earlier this year, the company suspended several Trump supporters who appeared to run afoul of those rules. Twitter has said that its policies apply to every user.