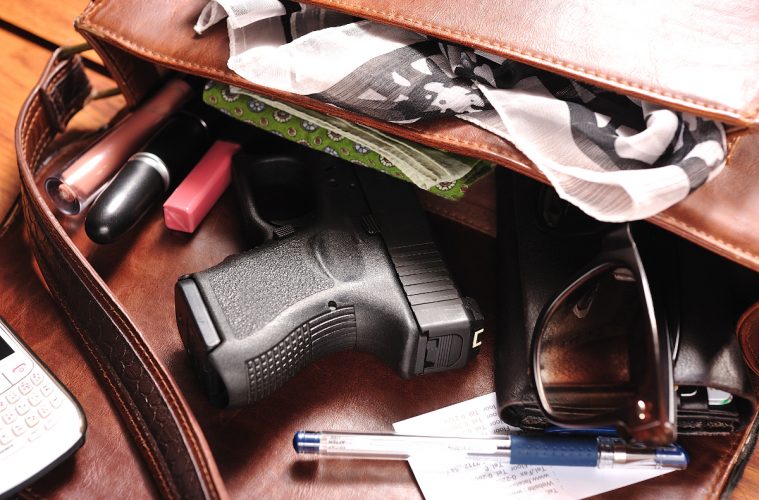 The Daily Camera had an interview with Shannon Watts, the founder of Moms Demand Action for Gun Sense in America. How’s that for a mouthful?

Watts, along with the rest of her group, say that they are not “anti-gun”, however, they do not support law-abiding citizens being able to carry nationally, for self-defense.

You would think, well at least I would think, that mothers would feel more safe with their children being in the presence of a citizen who legally carries. You know why? Because that citizen is the only thing standing between your child and a bad guy with a gun. The police cannot show up at the drop of a pin. It takes time. Time that your child may not have if you want them to survive.

Shannon Watts was expressing her group’s opposition to the national reciprocity for concealed carry legislation that Representative Richard Hudson (R-NC) plans to introduce once Donald Trump is inaugurated. That legislation will make the concealed carry license of any state valid in every state, thereby opening the door for a permit holder to have his or her gun with them for self-defense in more places.