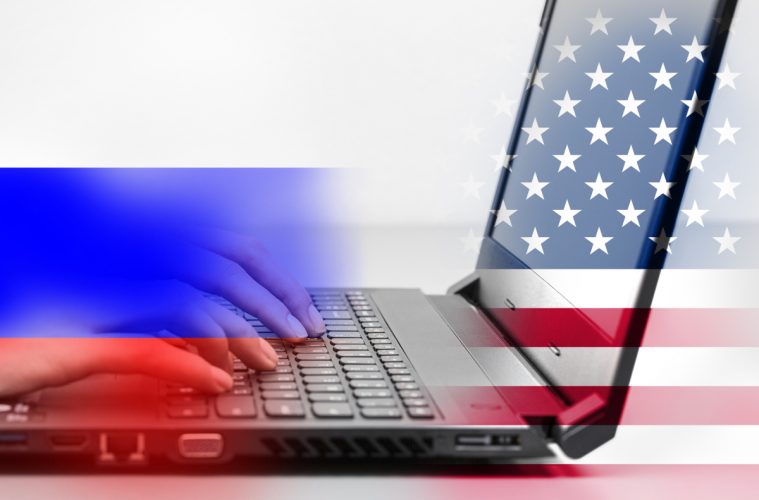 During the 2012 elections, there were numerous reports of voter fraud and voting machine hacking.

In one incident, Pat Moran, son of Rep. Pat Moran (D-VA), Field Director for his father’s election campaign was caught on video explaining how to commit voter fraud. He was approached by an undercover reporter for Veritas and asked how could a couple of people get away with voting for 100 other people who supposedly were not going to vote.  Pat Moran suggests they forge utility bills with names and addresses for the people as that should pass for identification on Election Day.  At one point, he even seems to offer the aid of attorneys working for the Obama campaign.

In North Carolina, a Democratic campaign worker was caught on video helping illegal aliens to register to vote. A Democratic poll worker in Cincinnati was convicted of voting twice for herself and then voting for a number of other people including a relative who had been dead for several years. Against all statistical odds, over 140 precincts in the Cleveland area had a combined total of only 10 votes for Romney, strongly suggesting more voting machine shenanigans taking place. There were instances caught on video of Democrats telling people how they could vote more than once. Then we also have the reports of dead people, pets, illegals and non-citizens voting in the primaries and most likely in the general election as well. And let’s not forget that many thousands of people were found to be registered to vote in more than one state.

In another incident, a woman in Marion County, Ohio, touched the name Mitt Romney on the voting machine, but the name Barack Obama appeared instead. She tried a second time and again Obama’s name came up instead of her selection of Romney. When she first reported the problem, she was told that the voting machine was acting up, but it was still left in use. After reporting it to a county election officer, the voting machine was supposedly checked out and they found nothing wrong with it.

Just this month, a voting recount was launched in Michigan, where Donald Trump won by a narrow margin. The recount was initiated by Green Party candidate Jill Stein who claimed she only wanted to verify voter integrity and had nothing to do with wanting Hillary Clinton to win over Donald Trump. However, she only wanted recounts in the three states that Trump won by narrow margins, not in the four states that Clinton won by narrow margins. Two days into the recount, there was growing evidence of Democratic voter fraud when the recount was suddenly stopped by a federal judge appointed to the bench by none other than Barack Obama. I’ve heard nothing more about any Democrat questioning the Michigan vote or wanting an investigation in the possible voter fraud evidence that was uncovered.

Now, Democrats are all hot and bothered and calling for a congressional investigation into the possibility of Russian hackers influencing election results in favor of Republican Donald Trump. Supposedly, the CIA claims to have evidence of the Russian hacking and they also claim to have no political motive. However, those running the CIA are Obama appointees.

Notice the hypocrisy of liberal Democrats who dismiss and ignore overwhelming evidence of voter fraud committed by Democrats, but as soon as there is a hint of any voter fraud that helps a Republican, they come out of the woodwork in protest and ready to fight. The bottom line is that it’s okay for Democrats to lie and cheat but they can’t stand the slightest suggesting that anyone may have done the same for Republicans.