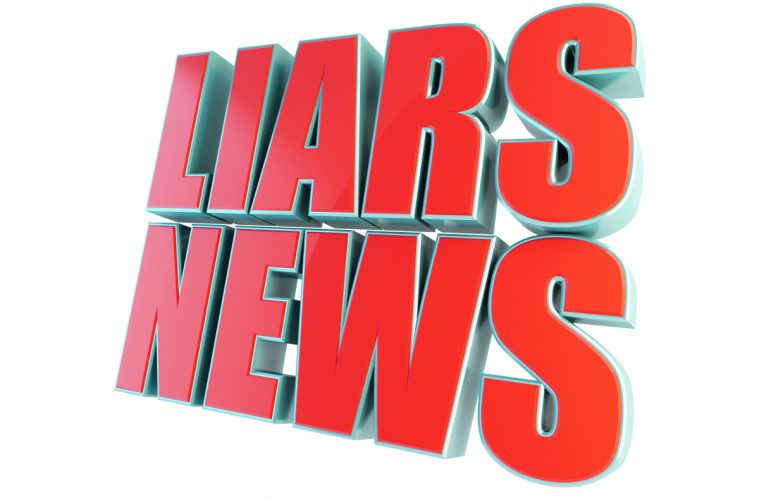 The watch words of the day seems to be “fake news” with liberals using the concept as a weapon to shut down all center right news and opinion outlets on both the Internet and TV. But the fact is, the liberal media invented “fake news” many decades before those on the right finally had enough of media bias and started their own news outlets.

Liberals have spent the entire month after Election Day proclaiming every non-liberal website or TV network to be purveyors of “fake news” even going so far as creating a list of sites they claim are all lies and publishing wildly biased “studies” of said sites to “prove” they are filled with “fake news.”

Losing Democrat presidential candidate, Hillary Clinton, came out of mourning to blast the right’s “fake news” even as she was one of its biggest purveyors. After all, who can forget her story that she was shot at by snipers during a visit to Bosnia in 1996 when, in fact, she was met with no violence at all. Not only did Hillary face no security threat when she landed in Bosnia that day, she was met by a little girl who gave her a bouquet of flowers. Those must have been some scary flowers, indeed.

Aside from political figures, far left, clickbait website BuzzFeed made the most noise with an October 20 piece entitled, “Hyperpartisan Facebook Pages Are Publishing False And Misleading Information At An Alarming Rate,” a story that essentially relied on a liberal “professor’s” list of “fake news” websites heavy on right leaning sites and almost empty of left leaning sites.