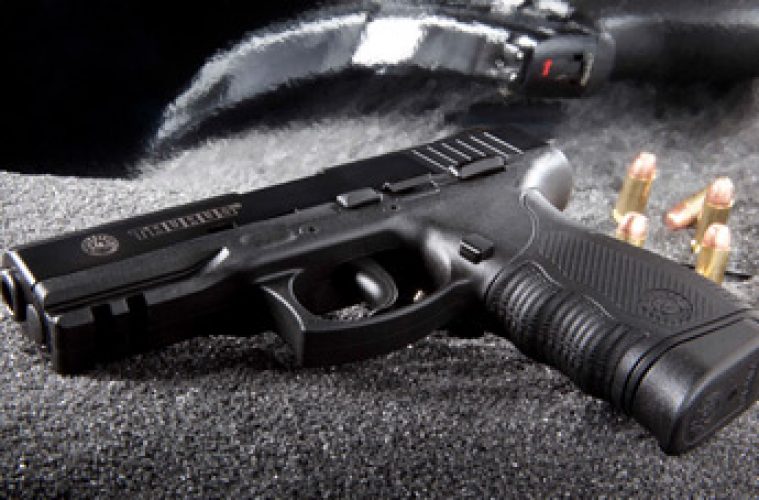 More Lawsuits Pile up Against Taurus

However, the lawsuits keep piling in.

The latest iteration of lawsuits, filed in the company’s home state of Florida, suggest the company knew about the “drop-fire defect” but failed to adequately warn consumers.

In August, Nicholas Adams filed a civil case against Taurus. He was left with severe muscle damage after the defective pistol fell off a book shelf and discharged upon impacting the floor. The gun’s safety was even engaged.

The bullet went straight through his left hand and knee. The extensive damage included bone injury, and nerve and muscular damage.

Adams’ case was preceded by another suit filed by the estate of Nelson Martinez, Jr. in April 2016. Court documents show that Martinez purchased a used Taurus PT 24/7 in early February 2014. A couple of months later, while firing the gun at a Florida range, Martinez experienced a malfunction in which the gun fired multiple rounds with only one pull of the trigger.

The sad part is: Martinez actually reported his issue to Taurus. They suggested he send the gun in for repairs, so he did. A month after receiving it back from Taurus’s facility, the gun fatally discharged when he dropped the gun. The round struck and killed him.

While Taurus has tried their best to have cases thrown out, their requests have been denied.