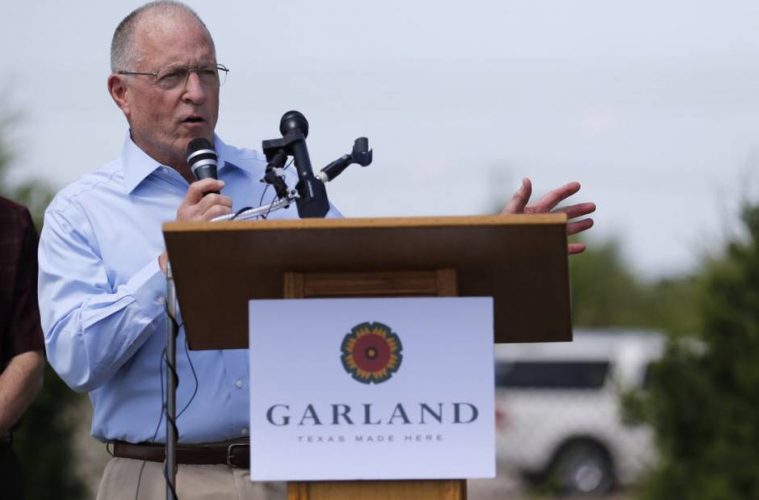 Businesses in Texas that require customers to disarm themselves before entering, may soon have to pay for any injuries inflicted on the unarmed, visiting patrons. This offers licensed gun owners an opportunity to be compensated for being denied their American right to carry a gun, in order to protect themselves. The state senator, Bob Hall, is working hard to have this law passed.

Hall, R-Edgewood, wants to propose a law that will make gun-free businesses liable for “any harm that befalls patrons as a result of being deprived of his or her weapon.” The law, Hall says, would “encourage Texas businesses to do the right thing and allow their patrons to carry the firearms they have lawfully trained with for self-protection.”

“Currently, while these gun-free zone businesses possess the right to prevent legally licensed to carry permit holders from carrying a firearm while on their premise, there is no designation of responsibility to provide for the safety of their patrons during an active shooter situation,” Hall said in a Monday email. “That is about to change this coming legislative session.”

In announcing his proposal, Hall referenced the attack earlier this summer on a gay club in Orlando that left 49 dead. Guns are banned in nightclubs and bars in Texas, and it’s illegal for license holders to be drunk while carrying. A security guard at the Orlando nightclub engaged the attacker, but was unable to subdue him.

“Businesses that establish themselves as ‘gun-free’ provide a guaranteed path of least resistance for terrorists and psychopathic murderers by ensuring that all of the law-abiding patrons in their establishment,” Hall said, “including those licensed to carry a firearm, have surrendered their right of self-defense at the door.”

This law may also open doors for students and teachers to open carry on campuses. However, it may only apply to the public schools, and not the private ones.

For more on this story, visit dallasnews.com.