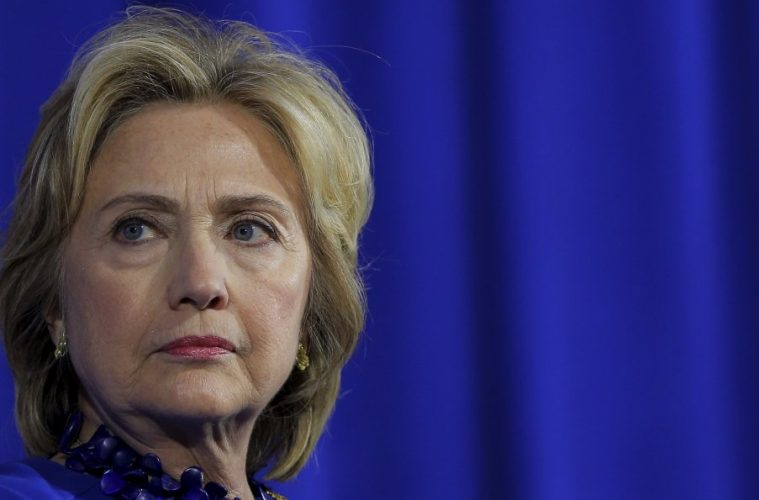 Does Clinton plan to Infringe on our 2nd Amendment Rights?

If you are anything like me, you have been following the 2016 presidential campaign. One question being raised on behalf of Hillary Clinton is whether or not she intends to abolish the 2nd Amendment. Donald Trump stated, at the GOP convention on Thursday, “”My opponent wants to essentially abolish the Second Amendment.” That is not the first time that accusation has been casted though. Other Republicans have said it in the past, and Trump also stated it at a campaign event in May, as well.

So is there truth to this? If, by some crazy act of injustice, Hillary becomes our next president, will we have to start hiding our guns or handing them over? It is subject of murky waters.

Clinton advocates expanding gun control measures — including expanded background checks, a no-fly, no-buy ban for people on terrorist or no-fly lists, repealing a law that protects gun sellers and manufacturers from legal liabiliyand a reinstatement of the assault weapons ban, but she has not said that she wants to take away guns.

Factcheck.org suggests that the claim may be based on a 2015 speech in which Clinton said that “the Supreme Court is wrong on the Second Amendment, and I am going to make that case every chance I get.”

However, she also tweeted, “Nobody’s attacking the Second Amendment. We can protect American’ rights – and also protect families from gun violence.”

That sounds fair, right? Except for the massive elephant in the room: that you cannot trust a word from the mouth of that woman. She lied to the FBI about emails containing top secret information that she sent over a private server. What makes you think she would tell Americans the truth about her plans for our right to bear arms? She is speaking out her behind right now, spitting any kind of sweet venom that might attract a vote. Before voting, ask yourself if this is really a woman you would want to run our country.

In the words of George Mason in 1788, “To disarm the people….is the most effectual way to enslave them.”

For more on the story, visit cbsnews.com.