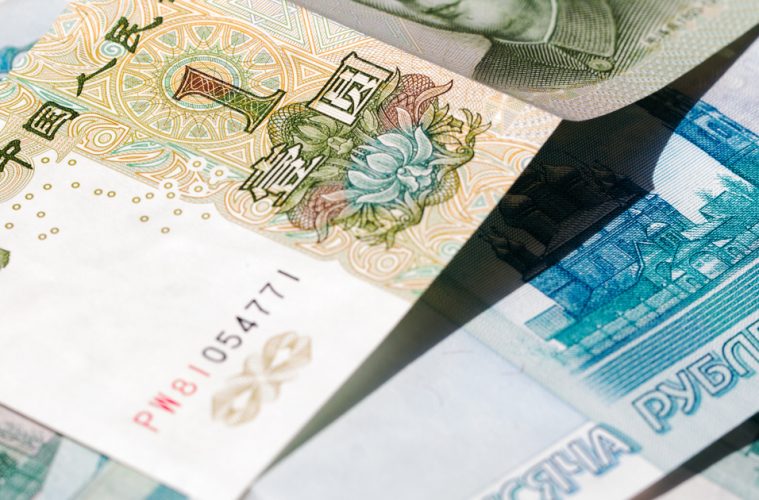 Financial War on America: China and Russia Team Up To Dump Dollar

Americans are hearing more and more about our past, Communist enemies in recent weeks, as both China and Russia have been working diligently against the U.S.

China began their tirades against newly elected President Donald Trump mere hours after the republican candidate was elected in November, after taking a congratulatory phone call from Taiwanese leadership.  Given China’s bizarre claims regarding the sovereignty of Taiwan, the acceptance of the phone call by Trump was considered a major affront to the world’s most populace nation.  In recent weeks, China has further asserted that the United States must recognize their totalitarian view of the South China Sea, yet another attempt at keeping the U.S. under their diplomatic thumb.

Russia’s relationship with the U.S. is slightly more complicated, with accusations of rampant espionage and election-meddling being hurled at the Kremlin by none other than former President Barack Obama, a move that many deduced was simply a way to give the incoming Donald Trump one more holdover headache from the democratic demagogue’s disastrous time in office.

Now, these two nations appear to be teaming up, or at least drinking the same Kool Aid, as it pertains to the U.S. Dollar.