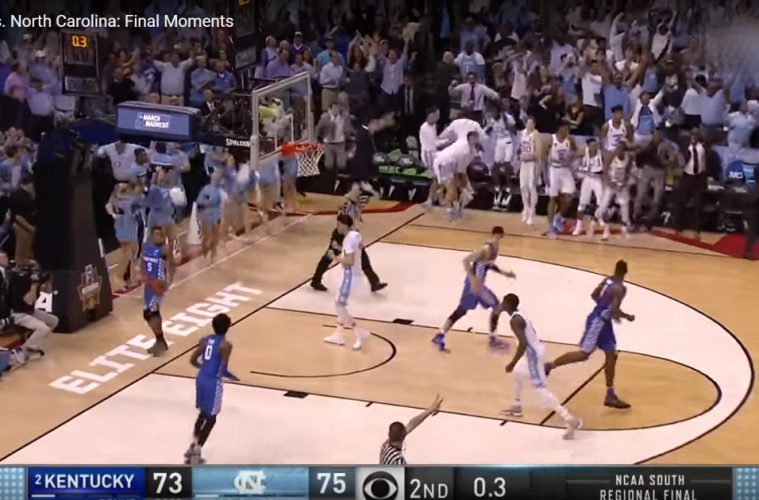 When Sports Fans Go Too Far

I’m as much of a sports fan as many Americans. I enjoy watching both college and professional sports and do have my favorite teams. In professional sports, I’ve been a life-long fan of the St. Louis Cardinals baseball team. That started when I was a kid, living just across the Mississippi River from St. Louis, on the Illinois side. Some of my fondest memories as a kid was watching the great Stan Musial play baseball. Even though I’m 65-years-old and live just south of Cincinnati, I’m still a huge fan of the Redbirds, not the Cincinnati Reds.

In football, I’m a fan of the now Arizona Cardinals. I’ll date myself and surprise some by saying that I first became a fan of the NFL Cardinals when they were in Chicago, before moving to St. Louis and then on to Arizona. I was also a big fan of the St. Louis Hawks and was devastated when they moved to Atlanta.

In college sports, I’m an alum of Arizona State University, so of course I root for my school first and foremost. Then I root for other schools in my beloved state, of which there aren’t many, and then I root for the conference, the PAC 12.

Like many sports fans, I get really disappointed when my favorite team(s) lose and end all chances of winning a championship, but as an educated adult, I get over it and look forward to the next season. I don’t riot, protest nor do I harass or threaten opposing teams or officials.

We are currently in the last stages of March Madness – down to the Final Four.

I found it interesting that Kentucky Coach John Calipari instantly blasted the referees for calling the fouls they did against his players. He strongly indicated that the referees were responsible for costing his team the game. Actually, I’ve watched a few Kentucky basketball games and have to say that they, along with Duke’s basketball team are some of the dirtiest players in college basketball. They are also great actors in drawing fouls against opponents when they are often the guilty party.

Living in Northern Kentucky, I’ve seen how many locals take their Kentucky basketball quite seriously, but I didn’t realize just how poor sports they really are. One of the referees of that game was John Higgins. According to one report:

“The Facebook page for Higgins’ roofing company also was inundated with negative comments about Higgins and the quality of his company’s work. Griger described it as an orchestrated effort to ‘run down his Better Business Bureau rating’.”

“Higgins also spoke with Omaha Police Chief Todd Schmaderer about death threats he received on his home phone, which has an unlisted number, a person with knowledge of the situation told The Associated Press. The person requested anonymity because the investigation is ongoing.”

The reaction of some of these Kentucky basketball fans is an example of sports fans taking their sports far too seriously and to extremes. There is no reason for anyone to react violently or harass officials like Referee Higgins. Their actions are childish and inexcusable.