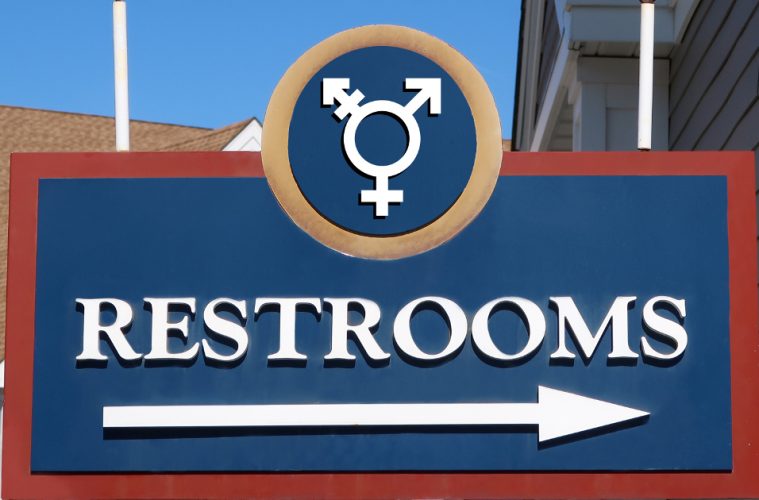 North Carolina Caves into Liberals at Cost of Common Decency

Once again the crying and screaming liberals in America have raised their ugly head to impose their perverse lifestyle onto normal Americans and trample on the rights of privacy and moral decency of the majority of Americans.

In a sharp reversal, North Carolina lawmakers voted Thursday to repeal and replace a costly and highly criticized law that restricts which public restrooms transgender people can use, backing down in the face of mounting economic pressure.

Gov. Roy Cooper (D) signed the bill despite intense opposition from gay rights groups who strongly opposed the new law because it banned local governments from passing their own measures aimed at expanded protections to gay, lesbian and transgender people. Cooper defended the measure as a compromise while acknowledging that he felt the agreement was imperfect.

“This is not a perfect deal and it is not my preferred solution,” Cooper said during a news conference after signing the bill.

The votes and anger Thursday marked the latest eruption in the fight over the so-called “bathroom bill,” which has embroiled North Carolina politics and come to define the state’s public image since lawmakers introduced and hastily signed it a year ago. Since then, North Carolina has been buffeted by economic boycotts, job losses and public criticism, as sports leagues have relocated games, companies have canceled expansions and some tourists spent their money elsewhere.