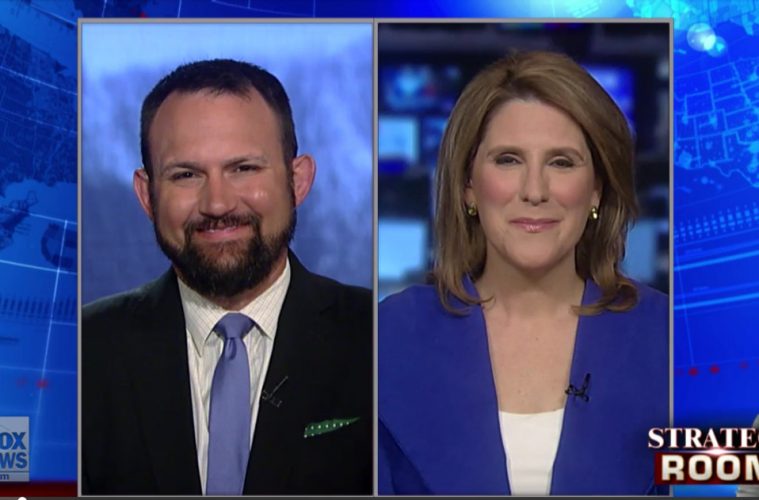 In a surprise move that is certain to create ire with Senate Minority Leader Chuck Schumer, two Democratic Senators have announced their support for the confirmation of Neil Gorsuch to the Supreme Court. If only six more Democrats follow suit and jump on board, Republicans will have enough votes to confirm Gorsuch to the High Court.

Sens. Joe Manchin and Heidi Heitkamp on Thursday became the first Senate Democrats to announce their support for Supreme Court nominee Neil Gorsuch — breaking with their colleagues who have blasted President Trump’s pick.

“Senators have a constitutional obligation to advice (sic) and consent on a nominee to fill this Supreme Court vacancy and, simply put, we have a responsibility to do our jobs as elected officials,” Manchin, of West Virginia, said in a statement Thursday. “I will vote to confirm him to be the ninth justice on the Supreme Court.”

Shortly afterward, Heitkamp released a statement announcing her support. “He has a record as a balanced, meticulous, and well respected jurist who understands the rule of law,” the North Dakota senator said. She added that her vote “does not diminish how disturbed I am by what Republicans did to Judge Garland,” former President Barack Obama’s nominee who was blocked by the GOP-led Senate.