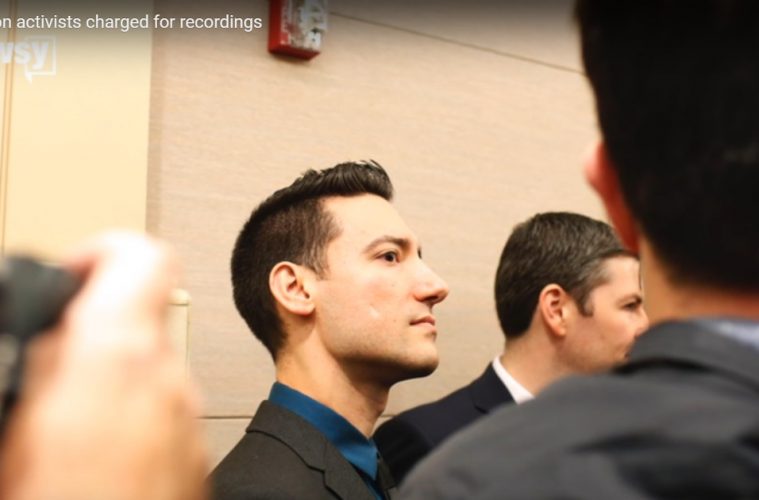 Once again we see where a liberal judge has sided with fellow liberals to prosecute and persecute conservatives, this time pro-life video journalists. The actions are prompted by Planned Parenthood who was shown to be the lying baby butchers they really are.

Its decision to go after two journalists who exposed Planned Parenthood reeks of selective prosecution.

It’s becoming increasingly clear that in the state of California, the right to abort a child is the chief liberty in the land, and all other liberties must bow before it. Few things illustrate this sad and morbid truth more than the decision of the California attorney general to prosecute (or, more accurately, persecute) David Daleiden and Sandra Merritt.

Yesterday California charged Daleiden and Merrit with a whopping 15 felony counts based on their undercover videos — released through the Center for Medical Progress — showing Planned Parenthood officials discussing, among other things, harvesting and possibly even selling the organs of aborted babies. The heart of the indictment (14 of the 15 counts) is the claim that Daleiden and Merritt wrongly recorded alleged “confidential communications” between complete strangers at public conferences and at public restaurants.