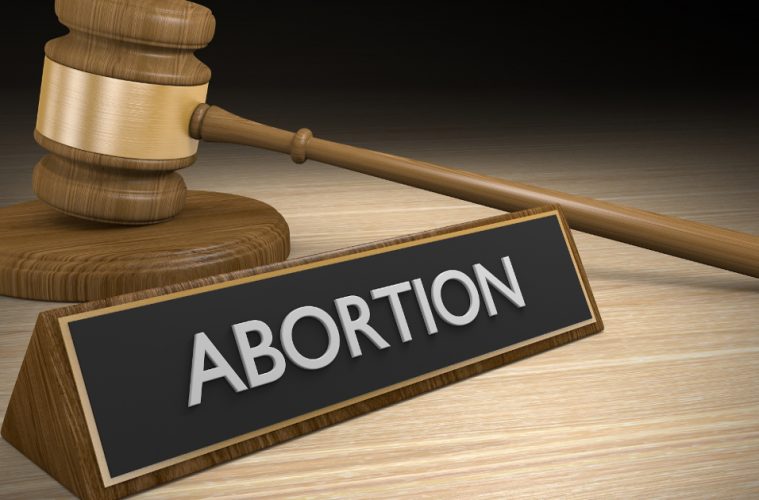 Sadly, most Americans rely on the mainstream media for most of their news and information. As we all know, the mainstream media is primarily nothing more than one of the propaganda arms of the ultra-left liberals, progressives and Democrats in general. Therefore, it is necessary to wade and sift through all of the liberal bias and twisting of what they report in order to get half an idea of what the truth of the news really is. Sometimes deciphering the truth from the reports of the mainstream media can be compared to trying to find dollar bill amidst a huge pile of used toilet paper. It’s just as unpleasant and smelly and in both cases one has to wade through a mountain of crap to find what they are after.

When the same mainstream media keeps telling everyone that a growing majority of Americans favor keeping Roe v. Wade and abortion. One of the polls some point to is that of Pew Research which stated:

“More than 40 years after the Supreme Court’s Roe v. Wade decision, 69% of Americans say the historic ruling, which established a woman’s constitutional right to abortion in the first three months of pregnancy, should not be completely overturned. Nearly three-in-ten (28%), by contrast, would like to see it overturned.”

What most liberal mainstream media will not mention is that this poll has two key words that they conveniently leave out – ‘completely overturned’.