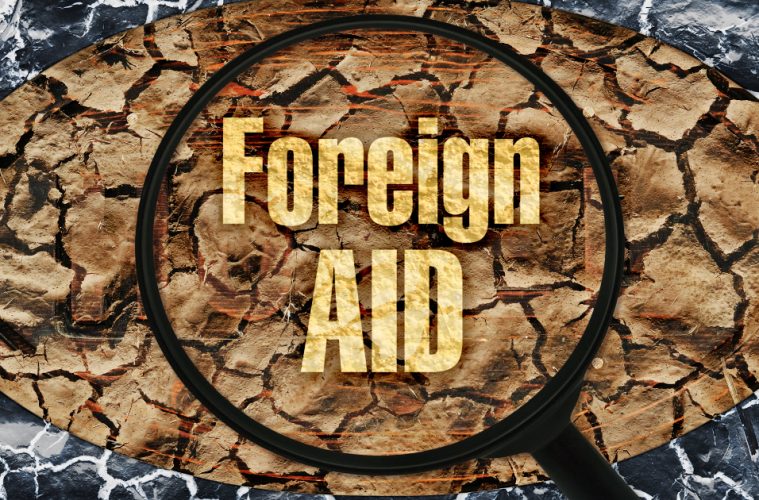 Should US Spend Billions On Foreign Aid Or Here In America?

When millions of Americans are living at or below the poverty level, tens of thousands of American children are going hungry and not having warm clothes to wear, and the US is facing nearly $20 trillion worth of national debt, why are we sending billions of dollars to help support other countries? This is a question that many conservative Americans have been asking for a few years.

During one of the 2012 GOP presidential debates, the question of foreign aid was asked. Herman Cain, just said the issue was complex and needed to be evaluated, which to many seemed like a political way of saying he didn’t know what he would do. When the question was turned to then Texas Governor Rick Perry, he said:

“It’s time for us as a country to say no to foreign aid to countries that don’t support the United States of America.”

Former Speaker of the House Newt Gingrich somewhat agreed with Perry but offered some moderation to Perry’s flat zero start. He said that countries wanting US aid need to justify why and how much they want. Then Rep. Michelle Bachmann said she would reduce foreign aid, but not start at zero, especially in the case of Pakistan because it is an issue of national security.