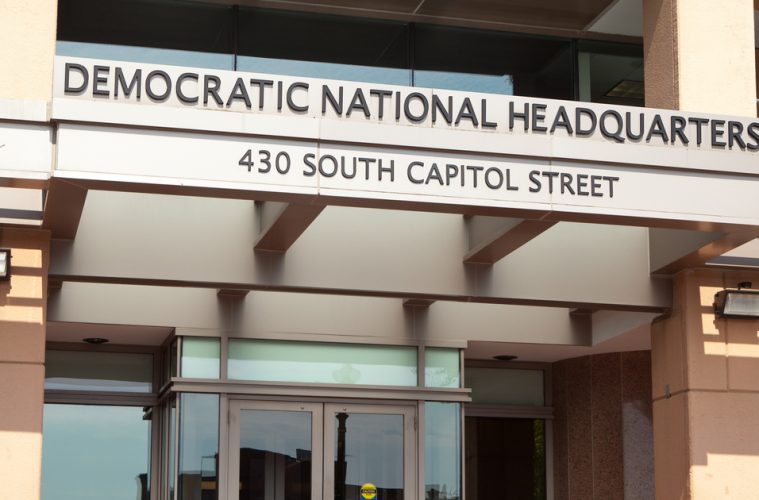 The democratic party is fully fractured after the embarrassing loss suffered by the corrupt career politician Hillary Clinton in the 2016 presidential race.

Not only did Hillary take an electoral licking from President Trump, her entire career of lies, deceit, and collusion was snatched from the murky deep by the heroic leakers of Wikileaks and thrust unto the mainstream for all to see.  We learned not only that Hillary colluded with the DNC to sabotage the Bernie Sanders campaign, but her “charitable” Clinton Foundation was being exploited as a front for a “pay to play” scheme in which donations to the foundation would serve as a golden ticket to catch the ear of the then Secretary of State.

Now, after these revelations had previously sent heads rolling over at democratic headquarters, it seems that the staffers have been told to move on as well.

“The Democratic National Committee Chairman Tom Perez has shaken things up by asking all staffers to submit resignation letters.