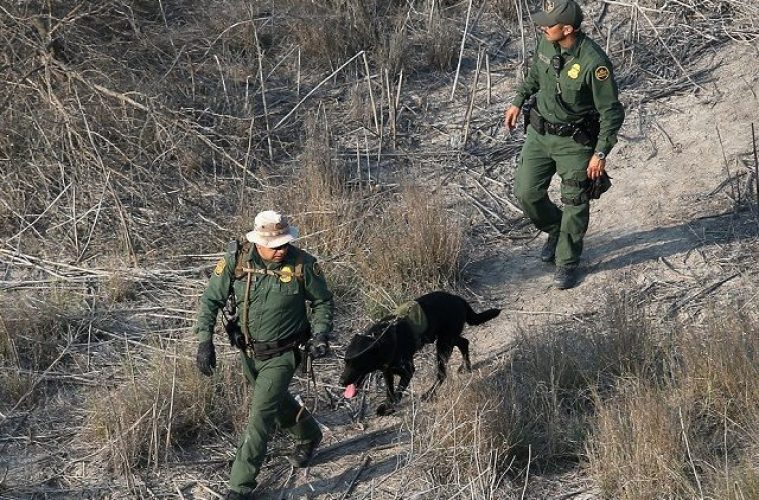 A Texas woman has been rescued after being bound and kidnapped by the very same illegal alien that she chose to help out. She gave him food and water for three days before he turned on her.

Border Patrol agents assigned to the Carrizo Springs Station in South Texas received a call for assistance from the Dimmit County Sheriff’s Office about a woman seen walking along a highway. The woman reportedly had her hands bound with rope. Agents quickly responded, along with sheriff’s deputies, to assist the victim.

Agents learned the woman helped an illegal alien she found in her backyard. She provided the man with food and water for three days, information obtained by Breitbart Texas from Del Rio Sector spokesman Dennis Smith revealed.

She said that after helping the man survive for three days, he unexpectedly jumped her, tied up her hands and feet, and forced her to get in her car. As the illegal alien attempted to start her car, the woman managed to escape and flee on foot.