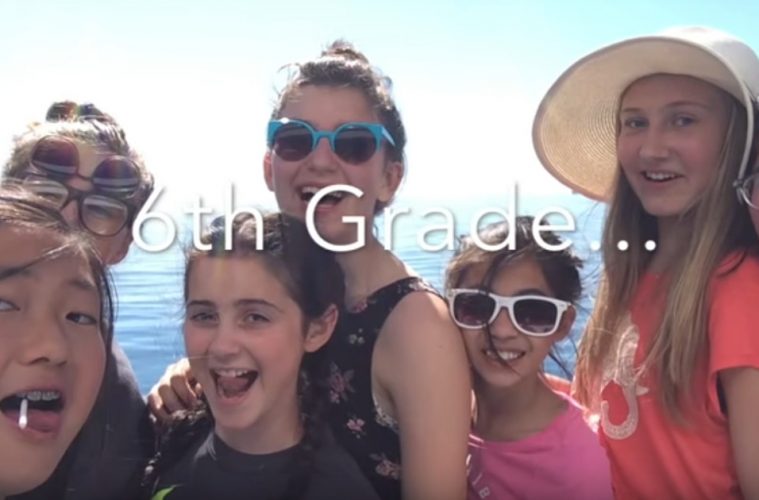 Too Many White Students Causes School To Lose Funding

In today’s liberal America, it has not only become acceptable to discriminate against Anglos or people of Caucasian descent, but now it’s also legal to cut funding to schools who have too many Anglos. It’s never been about equality for minorities; rather it’s always been and still is about preferential treatment for minorities.

The classic example is Affirmative Action which, depending upon which version is used, requires schools or employers to give preferential treatment to minorities which have been defined as women, black Americans, Hispanics, Asians and American Indians.

My father-in-law retired from a major utility in Arizona some years ago. Before retiring, he was a foreman and was told that due to the Affirmative Action in place at the time, he had to make sure that every position had at least 20% women. All of the work was field work, dirty, manual labor and operating light to heavy trucks, tractors, graders, backhoes, cranes, etc. Whenever an opening for an equipment operator came open, if no women bid on the job, then he had to bypass fully qualified company male employees and go outside the company and recruit. Worst yet is the company men were required to train the women on how to operate the equipment and take the job that they couldn’t have due to their sex. In one case, it took over two years before one position was permanently filled.

The same thing happened a number of times when highly qualified white male students were bypassed for medical schools because of Affirmative Action. In several instances that led to lawsuits, the minority student given a position in a medical school could not complete the schooling, while others who could were rejected because they were white and male.