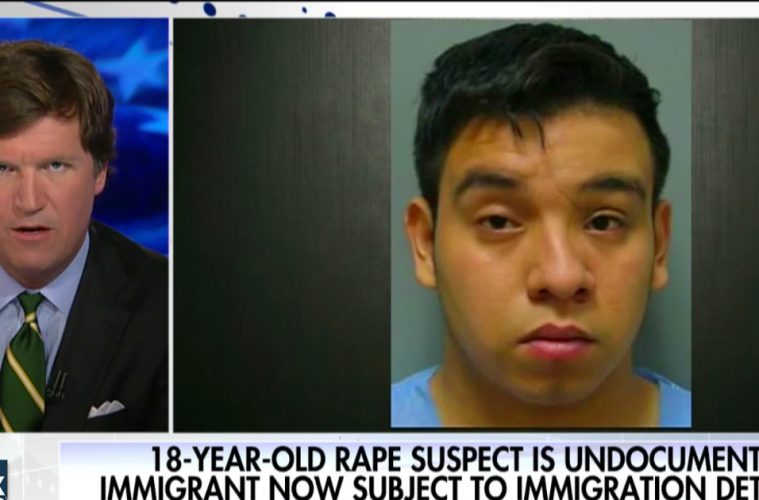 When candidate Trump stated that illegals are criminals, he received a great deal of criticism. Yet, almost every day, there is a new news report of an illegal or group of illegals beating raping, robbing, assaulting and killing American citizens. In the latest news of the rape of a 14-year-old girl in a Maryland school by two teenaged illegal aliens, the White House says the blame lies on the lax border security under the Obama administration and sanctuary cities.

Critics – including the White House – blamed the alleged rape of a 14-year-old girl in a high school restroom by two much older illegal immigrants students on failed federal policies.

The horrific attack Thursday, in a Rockville, Md., high school was allegedly carried out by two illegal immigrants, ages 17 and 18, who were enrolled in the ninth grade.

“This is a tragic event,” White House spokesman Sean Spicer said Tuesday. “It is horrendous and horrible and disgusting what the girl in Rockville went through.

“From an immigration standpoint, there are so many questions,” Spicer said. “[One of the suspects] was 18. How does that person get put into 9th grade?”