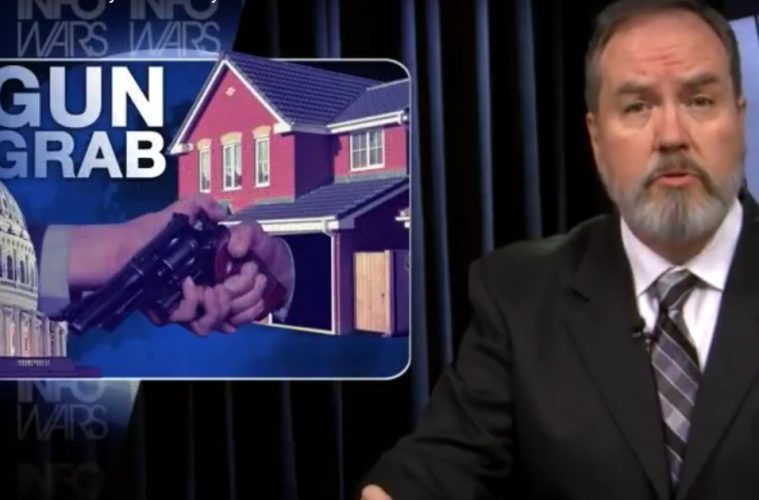 The House Judiciary Committee in the Vermont legislature took a step towards infringing or out-right violating the 4th Amendment rights of Vermont’s legal gun owners. The 4th Amendment protects against illegal search and seizure:

“The right of the people to be secure in their persons, houses, papers, and effects, against unreasonable searches and seizures, shall not be violated, and no Warrants shall issue, but upon probable cause, supported by Oath or affirmation, and particularly describing the place to be searched, and the persons or things to be seized.”

The 4th Amendment was prompted due to the practices of the British prior to and during the Revolutionary War. Since they believed the King of England was sovereign over all of their lands and people and that the military were direct emissaries of the King that they had the right to enter the homes and businesses of colonists without cause or warrant. They would often seize firearms, ammunition, gun powder, gold, silver and other valuables in the name of the King.

If the British even suspected that someone was a Patriot or did not support British rule, the British would enter, search, seize and even arrest, based solely on suspicion or rumor. The British didn’t need a reason or a warrant to invade and ransack a home or business of a colonist.

Hence, when the Framers set forth to write a Constitution and add the Bill of Rights, they sought to protect the citizens of the new nation from many of the invasive practices they endured at the hands of the British. They wanted to protect American citizens and their rights to property and privacy. They also wanted to ensure that proper legal procedures were followed when entering a citizen’s home or business.

Liberal Vermont legislators are using the guise of protection and safety in domestic assault cases to allow law enforcement to seize firearms from citizens. According to Vermont’s NPR News Source:

“The House Judiciary Committee has advanced legislation that would allow Vermont police to temporarily seize firearms from the scene of an alleged domestic assault, even if they don’t have a warrant or a finding of probable cause.”

“We must remember that the statistics are real. When a gun is present in a domestic violence situation, it increases the risk of homicide for women by 500 percent.”

“H.422 provides added protection for victims of domestic assault, and allows them more time to plan for their safety without having to fear for their lives.”

I’m all for protecting women and men in domestic assault cases, but the bill in the Vermont House goes too far and will allow law enforcement to violate the 4th Amendment and 2nd Amendment rights of citizens.

Note the key phrase: ‘…seize firearms from the scene of an alleged domestic assault, even if they don’t have a warrant or a finding of probable cause.’

There may not be any real domestic assault taking place, but if police suspect there is, then this bill, if passed into law, would give them the right to search and seize all firearms WITHOUT A WARRANT OR PROBABLE CAUSE. A simple argument, overheard by a neighbor could elicit a call out to police who then take it upon themselves to declare a possible domestic assault and thus search and seize firearms. What married couple has not had an argument with each other and very few of them end up shooting their spouse. You don’t strip every one of their constitutional rights because of a very tiny minority that cannot control themselves.

As much as I have long supported law enforcement, I’m also aware that there are some in the profession who hold strong liberal views who could knowingly use this bill, if passed into law, to disarm law abiding citizens.

Vermont’s H.422 bill is a VERY dangerous bill that will allow many Vermont citizens to be denied their constitutional rights.