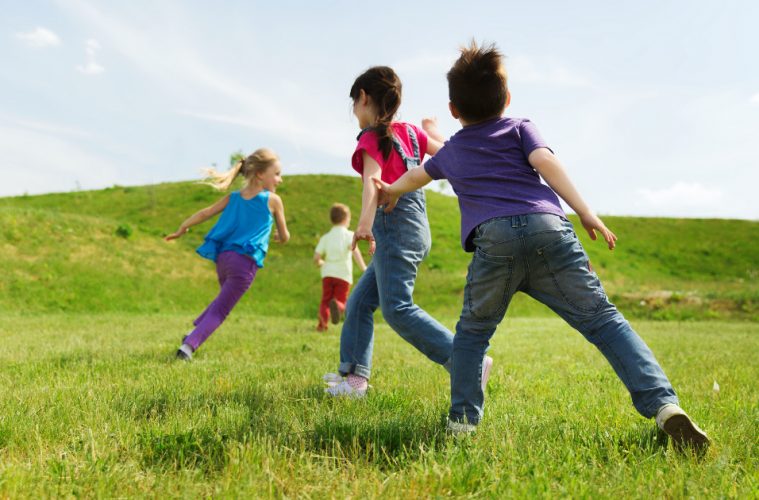 Young kids play a lot and that play is very important to their overall mental, emotional and physical development. For centuries, many kids played games such as tag that required some kind of physical contact. The contact like this is generally harmless, unless a kid gets too aggressive with his/her tag, but for the most part, it’s harmless play. Kids also played things like cowboys and Indians or cops and robbers, but those have been banned from schoolyards across the nation. Liberal educators can’t stand to see kids play shoot each other and cowboys and Indians has been deemed racist in some schools.

Yet, most of these same schools use a variety of sports as part of the physical education programs. Kids are taught to play football, softball, baseball, basketball, volleyball and more. All of these sports involve some form of physical contact, although one could be penalized for the wrong type of contact such as in basketball.

Additionally, many of these schools have extracurricular sports teams that also have some physical contact. So why is the innocent game of tag deemed so wrong as to ban it from the playground?

That’s a question best asked of. David Farkel, the principal at Gold Ridge Elementary School in Folsom, California. Supposedly, the ban on tag is part of ‘new procedures at school aimed at reducing physical contact.’

Last week, the principal sent the following letter home to some parents:

“Today we implemented new procedures at school aimed at reducing physical contact and related problem behaviors. Student(s) were instructed that physical contact, including tag games, touch football, etc. were not allowed in the yard.”

“Today your child received a warning for unsafe/physical play (i.e. tag/pushing). They walked with the yard supervisor for the remainder of recess.”

Daniel Thigpen, a spokesman for the school district defended the ban, saying:

“In this case, kids were getting too rough … so the school told them to stop playing those games. It’s not uncommon for a school to enact specific recess rules to address specific behavior problems.”

“My principal, he doesn’t want us to have tag at school because people, they touch too hard.

Sam Hammer has two kids attending the school and he commented about the ban, saying:

“I don’t personally agree with it. It’s something we all did as kids and I never seen any harm come from it.”

I’ve worked at companies who ruled with knee-jerk policies like this. At one place, we all used to chip into a can to pay for coffee, but once one person took money from the can, no more coffee at work, even though they caught and fired the employee who stole the money.

When you look at all of the ridiculous rules today, it’s a wonder any of us survived to adulthood. We rode bicycles without helmets or knee pads. We often rode them without hands on the steering wheels. Some kids like to play a game in winter to see how far they could ride a bike on a frozen icy field. We climbed trees, walked along the tops of fences and railroad tracks. We played street ball and none of us got run over. We played tag and yet here we are today, alive and raising kids and grandkids. How in the world did we ever survive such horrific and barbaric childhoods is beyond me, but I do know that many of those helped to make me the person I am today and if I had not been able to do some or all of those things, I probably would be an entirely different person afraid of the everyone and everything.