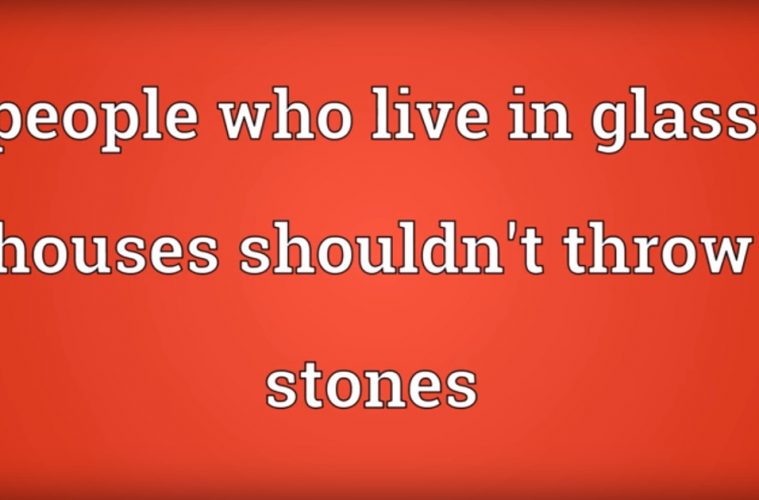 Sen. Tim Kaine, Hillary Clinton’s Vice President Running mate is claiming that the FBI will soon be announcing that they will be conducting an official investigation into the alleged contacts between the Trump campaign and Russian officials. Kaine told the media:

“I think many of us are expecting that [Director James Comey] will say, ‘Yes, the FBI is looking at it.’ That’s what I expect to hear.”

“When you get to the bottom line of it, we have to understand everything about the ties between Russia, the Trump campaign, the Trump transition, and the Trump administration, especially the degree to which Russia tried to invade the American election — because we have to protect future elections.”

Democrats continue to press for an investigation into allegations that some members of Donald Trump’s campaign had contact with Russian Ambassador Sergey Kislyak. They continue to refuse to accept the reality that Trump defeated Clinton and will stop at nothing to do whatever they can to destroy Trump’s presidency, even before it had a chance to start.

Some Republicans have suggested that all of the hype and hooplah over a supposed Russia and Trump campaign conspiracy was nothing more than a smoke screen by Democrats to draw attention away from Obama’s wiretapping of Trump Tower. Former intelligence czar James Clapper has admitted that he saw no evidence to support the Democrats’ claims of the Russia – Trump campaign conspiracy, adding fuel to the smokescreen idea.

According to one report:

“There was no evidence whatsoever, at the time, of collusion between the Trump campaign and the Russians,” Clapper, a retired three-star general and career intelligence officer, told ABC News’ Brian Ross in an interview Monday for “World News Tonight.”

However, if the FBI is to launch an official investigation of the Trump campaign and any possible connections or communications with any Russian officials, one has to wonder if they will also be investigating the Clinton campaign for the same allegations?

In a report released last week:

“‘Well, if you look at some people connected with Hillary Clinton during her campaign, you would probably see that [the Russian ambassador] had lots of meetings of that kind,’ Dmitry Peskov told CNN’s Fareed Zakaria in an interview that aired Sunday.”

“‘You would probably recall that President Putin, during election campaign, had never answered directly a question about his candidate of his support. He kept saying that we will respect a choice of American people,’ Peskov said.”

“‘The candidate Hillary Clinton was quite negative about our country in her attitude and in her program, declaring Russia being nearly the main evil in the world and the main threat for the United States’.”

Kaine’s liberalism has blinded him as it has many other Democrats who see no wrong in what they do and yet decry any Republican for possibly doing the same thing. Their hypocrisy would be laughable if it wasn’t for the severity of the issues. Their liberal blindness and hypocrisy also makes one wonder why would anyone with a brain even consider to allow people like Kaine, Clinton, Pelosi, Schumer and others to run our nation. Kaine and other Democrats need to pay heed to the age old adage about not throwing stones when you live in a glass house.