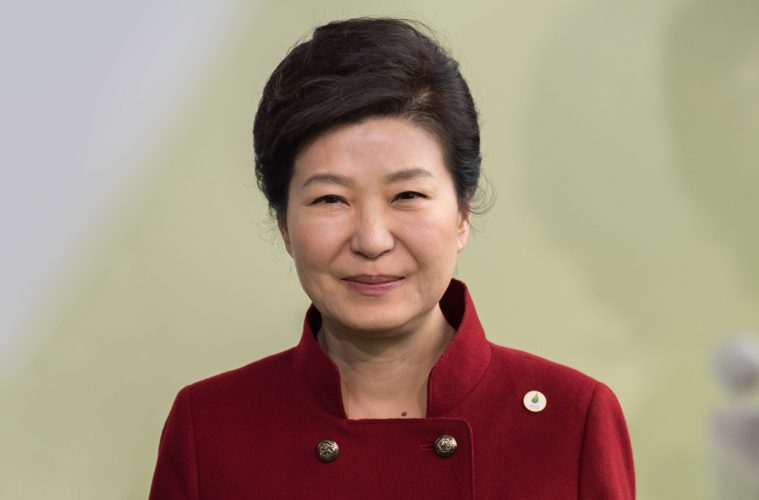 In eastern Asia, the key US allies are Japan and South Korea. The relationship with South Korea is now uncertain as the Korean high court upheld the impeachment of President Park Geun-hye and removed her from office. Her opponents want to open talks with North Korea and possible take the country in a different direction, that could possibly question their relationship with the US.

Park Geun-hye has become the first democratically elected South Korean president to be forced from office, after the country’s constitutional court upheld a parliamentary vote to impeach her over a corruption and cronyism scandal that could see her face criminal charges.

Friday’s dramatic judgement brings an abrupt and ignominious end to Park’s four years in office – the most dramatic development yet in a scandal that has gripped and horrified South Koreans in equal measure. Two died in protests after the ruling.

Park will immediately forfeit the executive immunity she enjoyed as president, meaning prosecutors can summon, question and possibly arrest her.

South Korea has 60 days to elect a new leader after the court’s eight justices unanimously supported the impeachment motion, passed overwhelmingly in December by the national assembly, which accused Park of extortion, bribery, abuse of power and leaking government secrets.