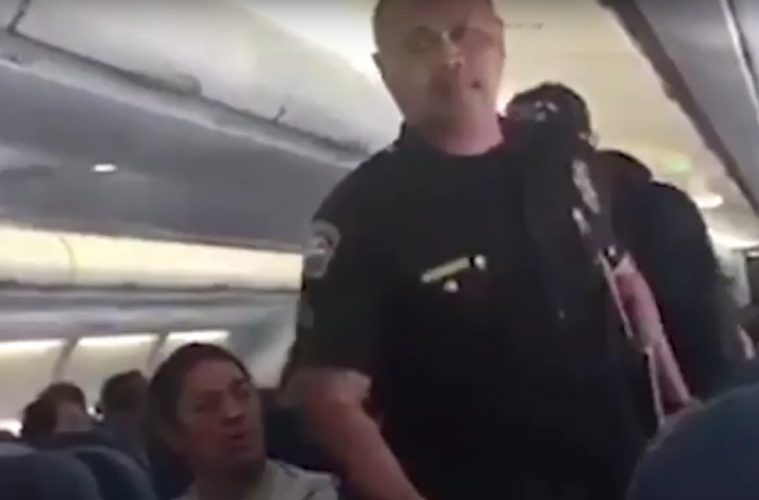 How many times have you flown anywhere and found the plane to chilly? Did you get a complimentary blanket to use from one of the flight attendants? What would you do if you were chilly and found out there was a charge of $12 to use one of their thin blankets? One passenger didn’t handle the situation too well and found himself stranded in Los Angeles instead of his Hawaiian destination.

A Hawaiian Airlines flight to sunny paradise turned cold when a 66-year-old passenger lost his temper over an in-flight blanket’s hefty price tag.

The plane, which departed Las Vegas for Hawaii, was diverted to LAX Wednesday morning to drop off the irate passenger, who requested a blanket and then refused to pay its $12 cost, airport police told CBS.

The flight was only a few miles off the southern coast of California when the disturbance began to unfold.

Witnesses said the man argued that because the flight was so cold, he should be allowed to have the blanket for free. He became increasingly upset and then requested the phone number to Hawaiian corporate headquarters to register a complaint.